All Things Considered... Featuring Tresor and Pure Poison (another item from the J&A Expo -- in progress!)

I love the public radio station program that comes on at night. "All Things Considered" is a news program that does reporting much like television news, but of course without vision to aid the listener, the stories end up being more verbal, and in my opinion, better explained. 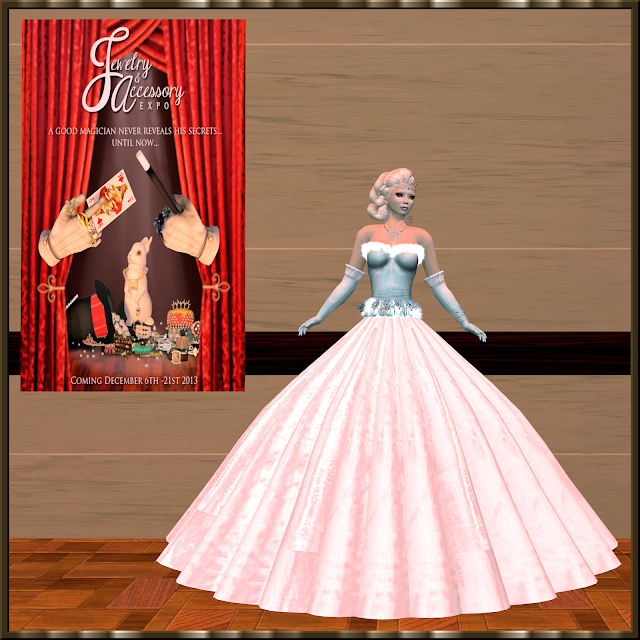 I also like it for its content. No matter where I've traveled in the US, in my younger years, I always tuned in to the local radio for this show. It had a local clip prior to the show or just after it, then talked about anything, since all things that happened could be considered news of the day. 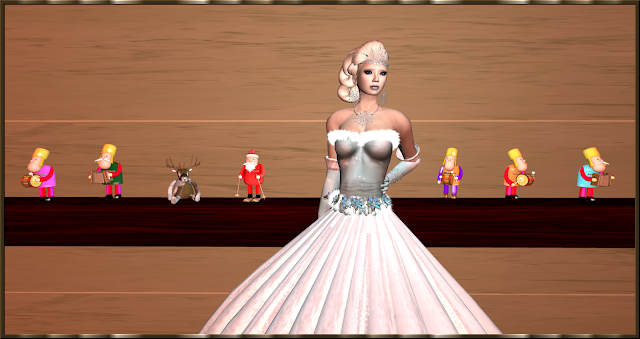 I've also heard the words 'all things considered' used prior to explaining something that had some minor errors, but went well. Broadway openings sometimes have reviews that end with the phrase. The debut of a restaurant might have the same type of review. It's understood that it takes a lot to produce either. 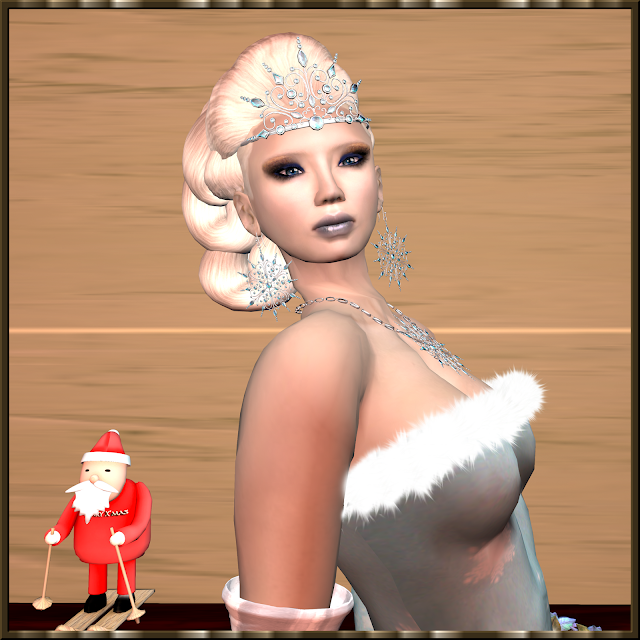 After the party that celebrated Kyxe Skins & Shapes move to its new location at 4Seasons Mall, I spoke briefly to the people who'd been there with me to do the celebrating. The people were happy. Little things happen, but that's just life. All things considered, IT WENT REALLY WELL.