Each of us have our starting point somewhere along the continuum line of Second Life's existence. We began on x-rez day and we're here now. Some of us celebrate rez-days. Others like me have had alts, either ones put to bed in favor of another or multiples. In my case, my original Caryn avi no longer exists except on the hard drive of some old Linden Labs server. That's alright. She was my beginning and I began in 2005. I even had my own little business, first called Caryn's Creations (so original yes?) and later jes`Teasing. 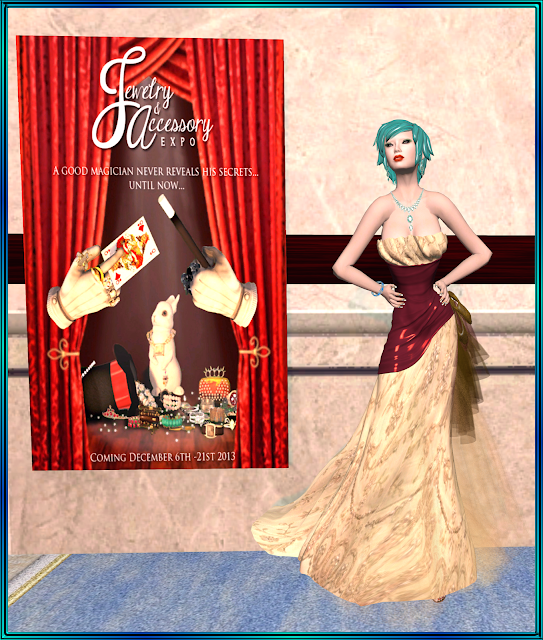 I loved the creative aspect at the time, but Second Life and the education to create element was far shorter then than it is now. I acknowledge how hard it is to create, especially knowing I cannot do a lot of what designers do now, so when a new business kicks off, I want to support them. They're not all going to be on the radar at the same rate of speed. Some will stay small as jes`Teasing did, intentionally so, so I could do other things I loved on SL as well as create clothes. Just as we have a continuum of an SL lifespan, so do businesses. 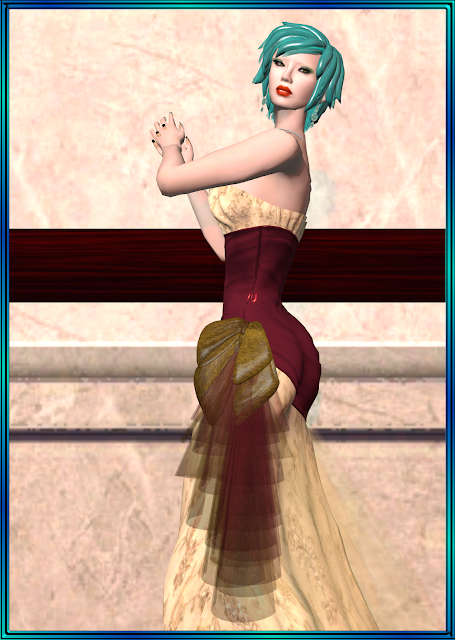 I hope as bloggers or models receive items from a variety of businesses, you have the same sentiment that you may have when you meet a 'newb' SL player. None of us have to support every newb who comes into the game, nor do we have to feel responsible for the new designers, but when we can offer a little support, and pay it forward in essence, from everyone who supported us, life finds balance. 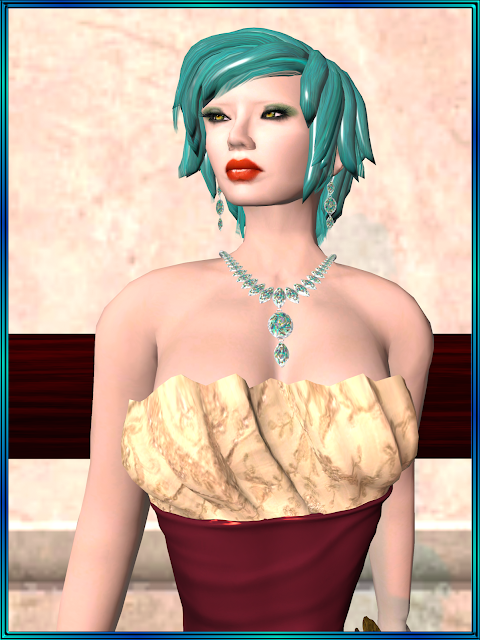 Just a little bit of extra zest helps a new designer find their place in the maelstrom of designers out there competing for the same sales. Sure we're going to have favorites and sponsors who have earned the respect we give them, but I think every season can be a season to also find new favorites, or help a new business earn it's respect too.

Please enjoy the compilation of items shown in my photos today. The designers participating in the Jewelry and Accessory Expo paid a fee to join, and have their items shown there. All of them paid the same price, the new ones and the ones we've known for years. The Expo opens on 6 December!!