The ReGen Generation, Millenials and GenXers claim their digital world in so many ways. [SWANK] appeals to everyone, every need, every like, every desire of the heart and playful moment, need to create, to build, to claim, to dream and to make!! 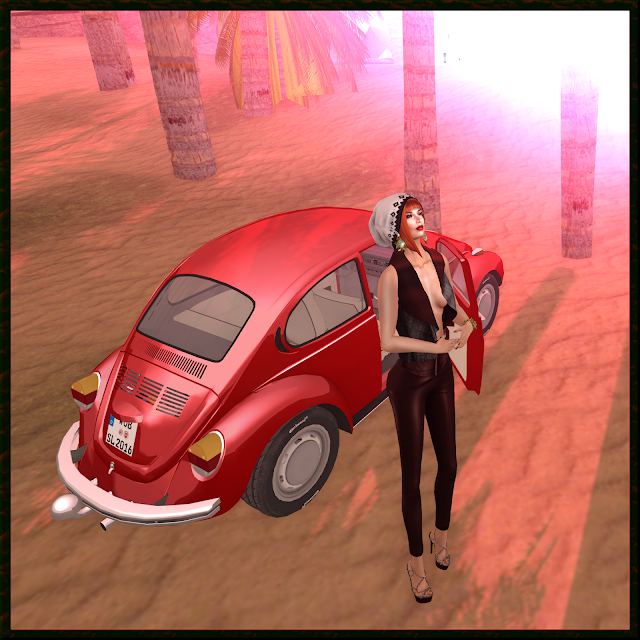 That sounds like a lot, doesn't it? A weighty way to look at a digital world that's not even real... or isn't it? We are living in a digital world that's more and more real and in those moments, we want the best stuff, the fun stuff, the stuff that's going to enhance. If it's an APP, it's got to be the most current. If it's an Event in Second Life, like [SWANK] - http://maps.secondlife.com/secondlife/Manatoba/188/11/2001 - It's got to include a little bit of everything. 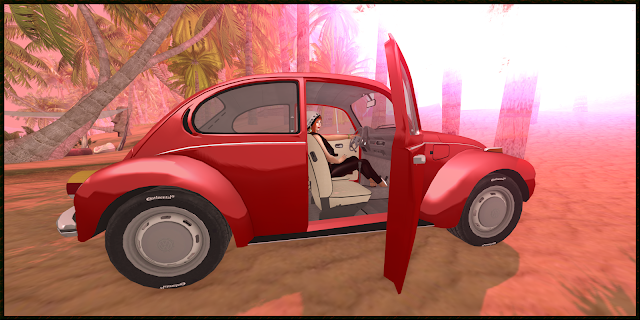 [SWANK] does not disappoint. In 3 days, February, a new and improved and BIGGER [SWANK] opens to the Second Life public. 50 Shades Of Red (far more fun I think than Grey!!) includes mens and womens things, decor, and yes, even 1973 Beetles. Today, I'm sporting an outfit by one designer, a partial array of jewelry from another designer's offering, shoes from still another standing beside a vehicle in world that's more than just a prop.