The Joy Of the Chop Zuey Girl Contest -- Featuring Chop Zuey, *Whimsical Imaginarium* from The Instruments, and AZUL

I ended up with a plethora of pictures I put together for the Chop Zuey contest and instead of just sharing the final draft, I thought I'd show the selection, and my point of view. The Sailing To Byzantium fascinator that Chop Zuey released recently really caught my attention because it was gorgeous and because of what it represented, a way to disappear into dreams, to find our utopia, a world unbroken, young and beautiful. 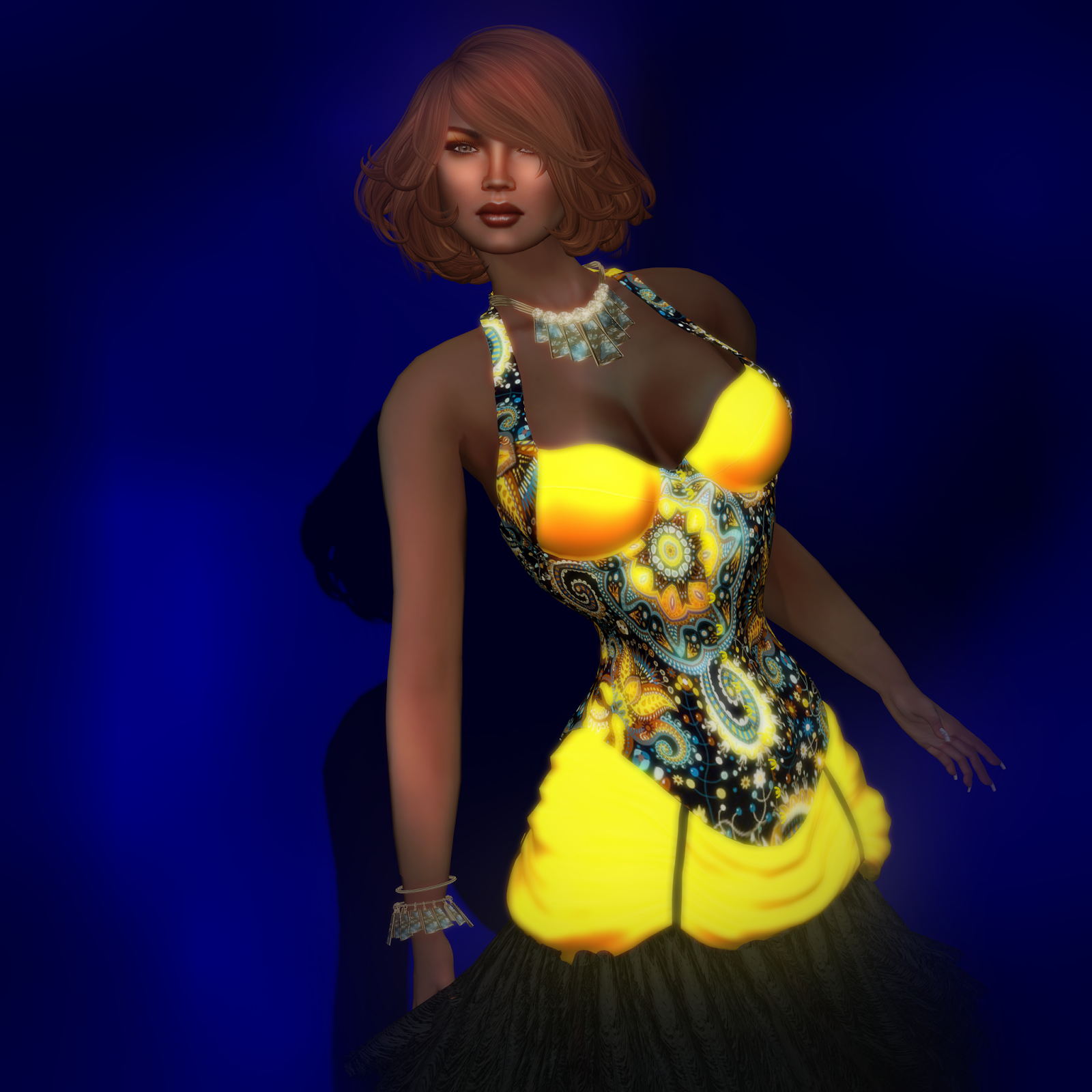 I looked up Byzantium art and prints that were famous in that time period and how current designers in 2014 are using prints like those for clothing. A great example is the print that's on the new Gold Finch gown from *Whimsical Imaginarium*. Besides being one of the best yellow anything I've ever ever seen in Second Life, because Second Life can be so hard on yellows for some reason, this gown also had a soft feminine touch, made me feel young and echoed the colors and unique passions of the Byzantine era. The Sea Mist Set came out sometime around the Sailing To Byzantium fascinator and the colors worked so perfectly against the backdrop I set. Before I took that pair of photos, I shot a segment of photos that were op'd into one picture, and had so much fun playing with the elements of size and purpose. I took the fascinator, and dropped it into a pool of water at the edge of October's 4Seasons, and zoomed in to it, so that it was in a world of its own, and then I went to work with the elements of the Sailing To Byzantium boat, the garnet, the sapphire, the diamonds, and I looked for gowns that were elegant on their own but in this case, also had one of those tones as the primary color, settling on this garnet gown by Azul. I also found a set of jewelry from Chop Zuey that was as brilliant as the gown so the jewelry could remain the primary focus of the photo, and windblown hair from EMO-tions. The photo of me in the boat was a result of that compilation. Then I thought one step further, of a girl, a regular girl like me, who might dabble in dreams, and put the actually sailing version of myself on the wall behind me as I stepped out to work on whatever the world had in store for me next, even as I dreamed of my utopian trip. I have no idea how the photo I submitted will be reviewed and that's one thing that I've really come to terms with in this model evolution. I pour my heart into what I do. I love every moment of it. I hope I do justice to every designer, from Chop Zuey for whom the contest focused, to the talented ladies who created the gowns that were key to each of the photos. The project, the evolution of it, the research behind it, it all meant something to me and then I get to share it with you. If it does well in the contest, that's great. If it's one of many stories, and not selected, I understand that too because we are all artists looking at our world through our own eyes and we're each figuring out our story to tell as we go along. 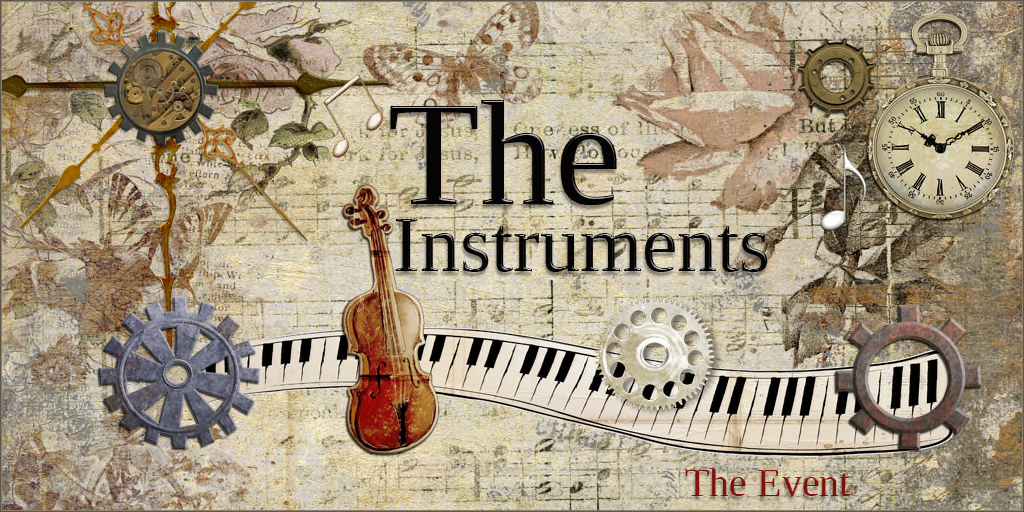