Imma Tell Ya Some Only Cuz I Lu Ya - Featuring [SWANK]: (Byrne) and DuJour

Sometimes it feels like I'm listening to someone speak in another language, even when I'm listening to someone speak English. I'm from the South, USA. I know there are many times I've said something with that southern drawl that others from around the world completely missed what I said, so I know it goes both ways. I love accents too, so I'm a puddle of goo when I hear some people speak. Melt. Drool. Ahhh. 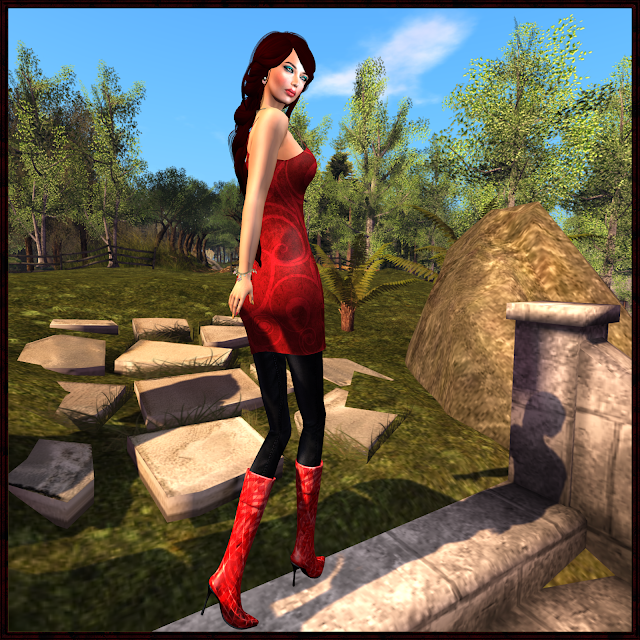 I listened to Jason Derulo's latest chart topping hit, and watched him dance, which is another thing that makes me melt and swoon, and I knew what he was saying but I didn't. It was like he was speaking a new version of English. I'm sure he said, "I'm going to tell you something, only because I love you."  Except it came out a lot more like what I put in my blog title today. Imma Tell Ya Some Only Cuz I Lu You. It's alright though. Language does that morph thing, from corner to corner, across the pond (English, UK style, rocks too!), down the street and across time. If I said a sentence like the southern girls did a hundred years ago, I'm fairly sure I wouldn't understand me either. It's a good thing that music and art and people have another type of language, love and dance and all sorts of things that affect their body language. I might not always get every word, but I'm fairly sure I pick up the meaning.

Clothes speak another language. A casual outfit says something totally different than a look worn into a business meeting, and yet another outfit one chooses for a first date clearly vocalizes still another point of life. Today's look from [SWANK] continues to show the sexy brilliance of red woven through so many of the looks this month. 84 designers with hundreds of products worked their magic for every language of love, passion, friendship, and more. The Passionata dress from DuJour paired with the Miele Rouge boots by (Byrne) - one of this month's gifts found at [SWANK], communicate in a fiery feisty way the mood of the chick kicking it on a brilliant Thursday afternoon, just looking for a little mischief.