Pop culture tells us what to like and not to like every day on social media. If something 'trends' it means a whole buncha people decided to like something. In the US, it's another political season, a time of pundits and politics, and presidential primaries. People tune in, talk and try to decide who they care about, if they care, and if they're supposed to show they care or keep it to themselves. 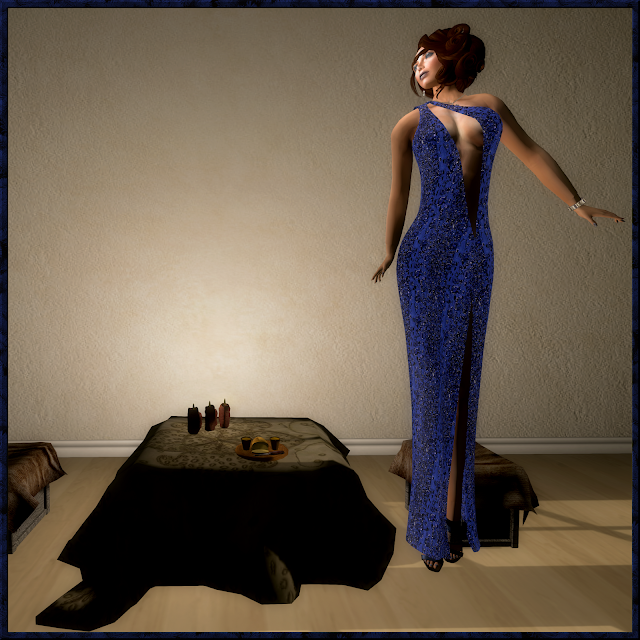 Because pop culture goes live every second of every minute of every hour of every day, it's in a constant state of flux. As Heidi Klum claimed about fashion design, "One minute you're in and the next minute you're out..." and sometimes it doesn't even take a minute. Manipulating emotion and the way people perceive the world around may appear easy, with so much access out there, but I think maybe it's even more difficult because while it may be easy to convince someone of something for a hot second, it's very difficult to convince anyone that something in this minute is just as important as it was in the previous minute and even more difficult to convince them to maintain an opinion about it for more than a minute into our ever changing future.

I don't know that politics and fashion are so far different from one another. They both rely on opinion, pop culture and people talking. I've noticed a lot of buzz one week for this trend, and another week, that trend disappears and another takes its place. The longer something stays current, in our social NOW, the more likely it is to succeed. I don't know what your personal taste might be, politically, but I imagine that it's an ever changing and evolving thing.

[SWANK] appeals to a wide array of interests giving itself staying power in the pop culture driven world we exist in here. More choices means more trending on more topics at any given moment. You're bound to find something you like, no matter the story you want to tell, or the way you want to express your YOU in your NOW. Items from Homebase provide decor for many settings like this Urban table set. The gown from *Js* Creations comes in multiple gem tones, the one shown here being saphire.