Super powers have been around for as long as humans have been telling tales, passing down oral tradition and letting the younger generation know what came before theirs. Sometimes it was as simple as retelling a story about a hunt, enlivening the story a bit by exaggeration, the animal so big, the creature so fast, and yet with cunning and creativity, the hunt was yet successful. Ultimately, the super power in a human boiled down to the ability to think through things to overcome obstacles. Rarely did we outclass other species with quickness or strength, but almost always, we could outthink. 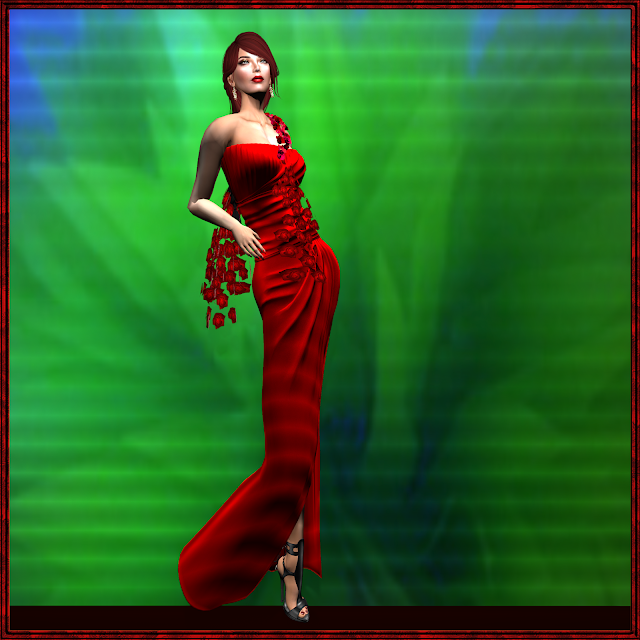 In modern society, much of life is lived within four walls. Our daydreams contain our super powers, the feats it takes to merely get through the day. We tell stories of overcoming adversity, plowing past stereotypes and winning against slurs that hurt. The phrase "what doesn't kill us makes us stronger" remains a truth. Even if much of what we battle seems far removed from those hands on moments of our forefathers, we still muster great personal energy and strength to overcome battles. We still seek within ourselves a super power, an ability to make it in our world. 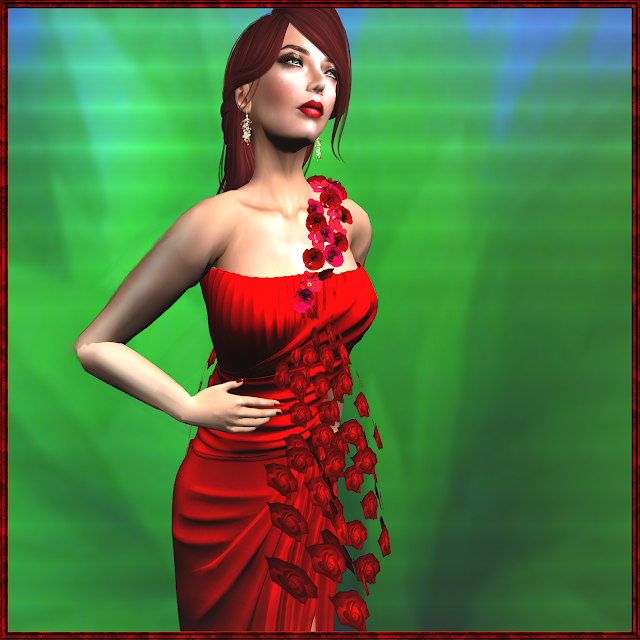 Fantasy is fun. Seeing through something with X-ray vision or throwing lightning bolts with fingertips entertains us. Media saturates our world with the super-crazy shenanigans of the mighty heroes with those fantastical otherworldly powers and we cheer and root for our favorite. At the end of the day, however, I'm sure that our super powers remain in our ability to think. If more people stopped to do so, perhaps there would be less negative energy to overcome with those real super powers we exert every day. If we didn't have bias according to race and creed, sexual orientation and other stuff that doesn't define anyone honestly, all that thought and energy could go somewhere useful. I maintain that my super power is love. I wish I could say that I had the ability to love unconditionally but I still fail at times. I do my best, however, and think that in those moments when I succeed, I've truly embraced the biggest super power of them all.

This month at [SWANK], designers contributed items according to the theme 50 Shades Of Red. We celebrate St. Valentine's Day and the color red and love. As I continue to style outfits, I continue to think of my super power, and how I might touch my world with it. I'm wearing the new Red Dream dress from Baboom and beautiful Tristan heels from [R]Allure.