I Can Do Anything... -- Featuring red(sans) from the Month of Games and !Elemental Designs from Designer Showcase

In the last six months I've learned more about the stress and joys that women of color face in their day to day lives. Not the ones they lead on SL because there are so many other things you can be on SL that it's rare to find any single person who's attempted to copy their 'self' into this virtual world down to the finest detail, no matter how hard they tried. Many, like me, enjoy the diversity of options and have explored everything. Because I've worked with October Bettencourt, fabulously sensational photographer, incredible plan and organizer (and if you haven't tapped into that people you do not know what you're missing!!), awesome business manager, owner and creator. Kyxe Skins & Shapes is a team effort, between October and Kyxea, and it's grown far more successful with October's hand in every aspect of the business. But some of you don't know is that she's also an amazing person off line, fiercely aggressive in a world where she's felt that if she was not fiercely aggressive, the world would pass her by, pay her no mind, because she was female and a woman of color. I often say to her, "They're idiots!" Because they probably are, if they're willing to look at this beautifully creative dynamic person and only see skin tone and gender. 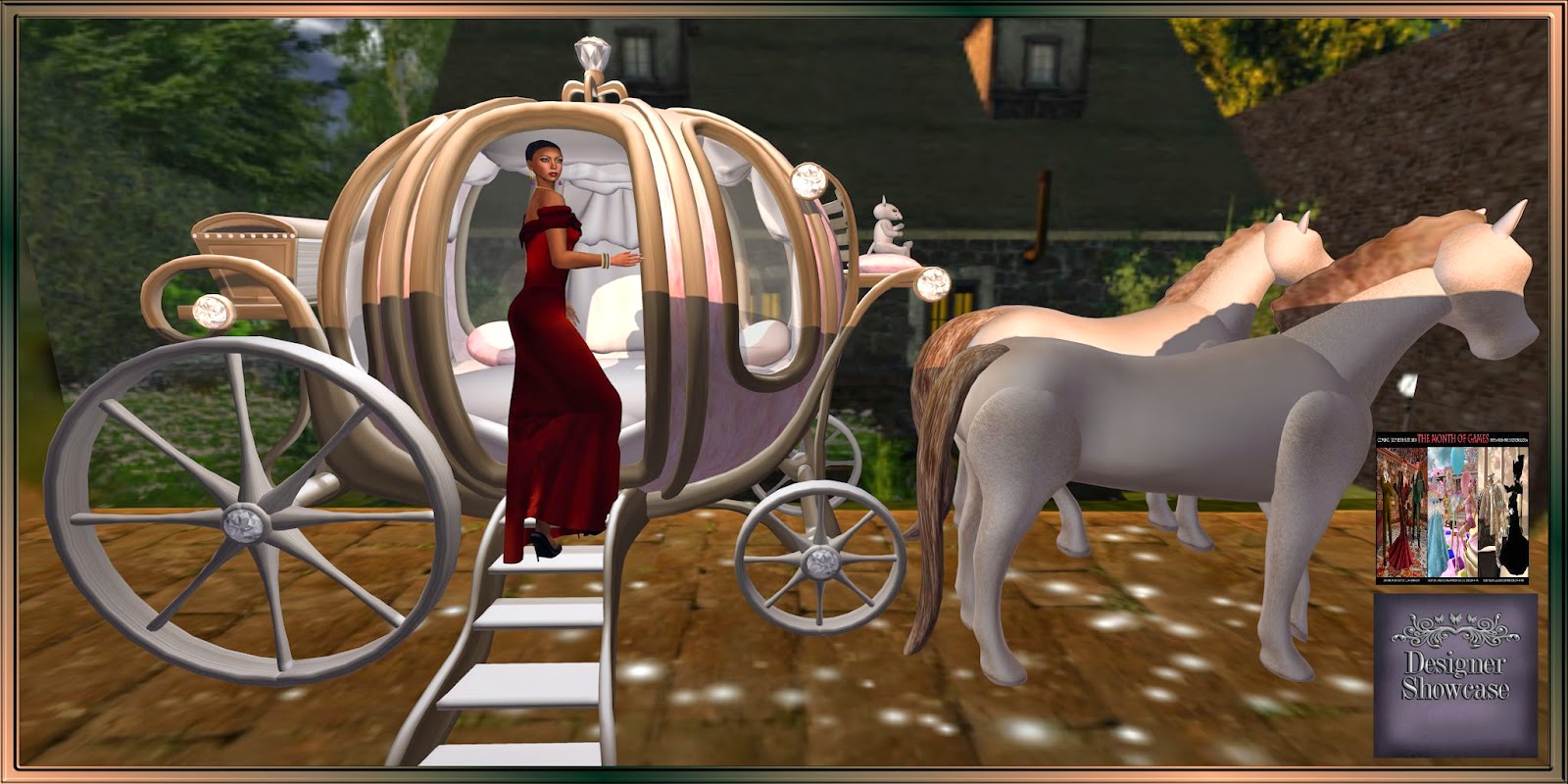 As I've listened to her tell me bits and pieces of her story over the past few months, I've felt more and more connected to that story and more disconcerted by it as well. We often hear people say, "That's not fair." And another echoes, "Life isn't fair." No, life isn't. We have to make the most of any given moment, regardless of who we are, what our gender, our race, our religion and though Western so-called civilized men(andwomen??) say things in this part of the world is different, no stereotypes, quit your whining, do your job, that's really not true. The disparity between certain minority skin tones and the money they make truly exists. The jobs available to men vs. women continue to be on two different orbits, and even if the jobs have the same exact description, quite often a man will make $10 an hour while the woman in the same exact job makes $7 and hour. I was sitting on this horse and chariot today, taking some photos. I've used this for other photo shoots, since the beginning and wanting so badly to become a model, and each time I think it's hit me differently. Today, I was a dark skinned princess, waiting for my knight in shining armor. I was thinking about skin tone, which I really rarely do, and many of the things I've heard and processed as I shared friendship with October. She is Ooo-la-licious. She's someone you should know if you don't because knowing her will affect your life. You'll learn something and gain a friend. I think all little girls dream of the handsome prince, the charming ball, and getting the lovely girl at the end of the story. I don't think race, creed or gender should affect our dreams OR our ability to make our dreams come true in our world today. It's sad that skin tone does generate completely different reactions, and provide completely different opportunities, and different in this case being a negative thing. I was sitting there, on the step of that carriage, lost in virtual space, lost in thought, praying that time would heal old wounds and allow people to be themselves, whoever self is.