The Most Debonair Character -- Featuring Lybra from The Month of Games,

I can remember the first time I played clue. It was with cousins and one of the cousins was a few years older than I and then her younger brother was my age. She had the game, and considered her wisdom at 14 to be worldly and elevated to heights we could not have possibly attained yet at 10 or 11. Then our mothers did that motherly thing and made us 'play nicely' together. That was good news for two of us, but the elder cousin was so miffed. I can recall her explaining with that huff that's only perfected around the age of 14! 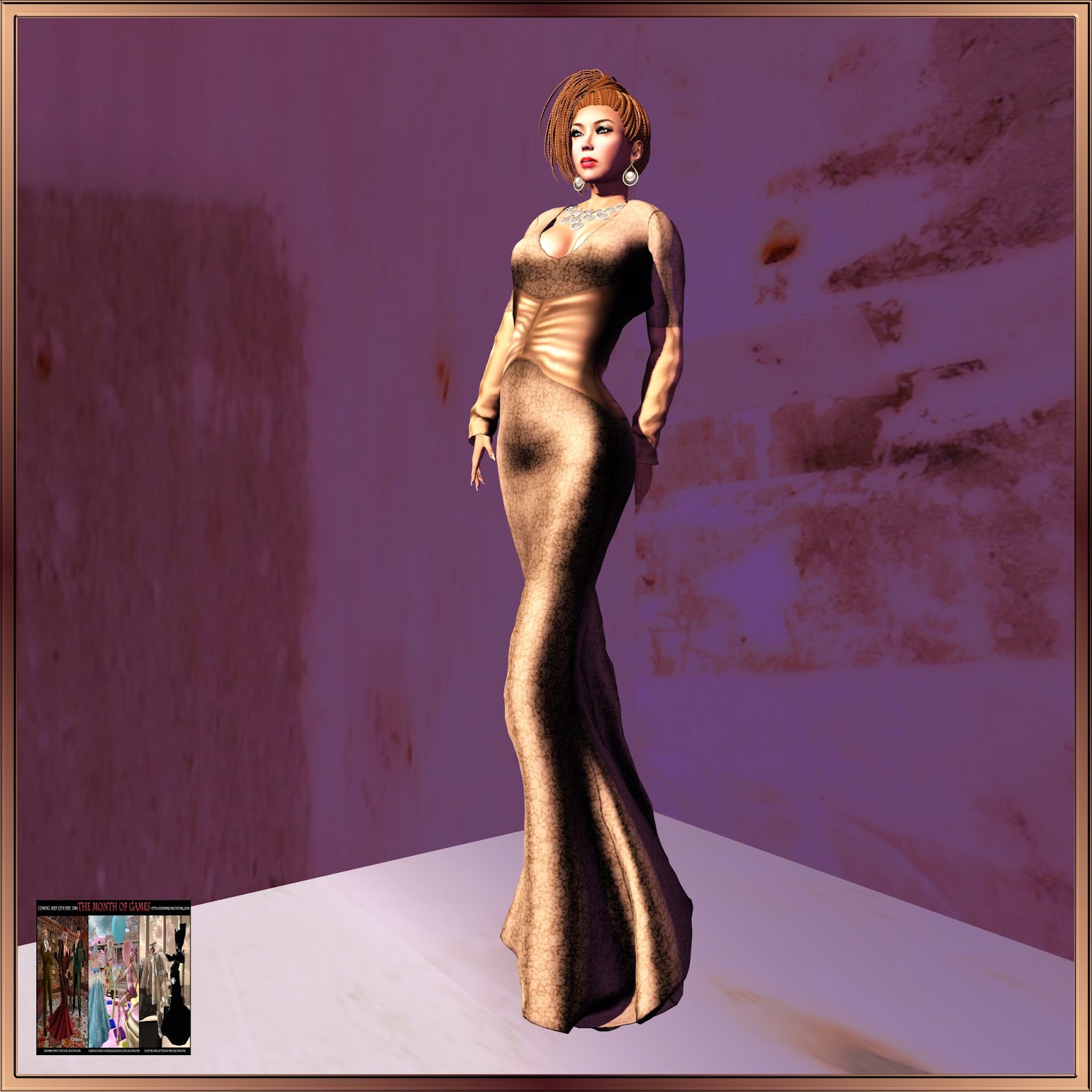 It really was a sophisticated game, and a game for grown-ups. She told us that throughout the hour or so she was forced to play with us, and at that time, I truly had no clue what I was doing. Pun intended. I just remembered feeling like I'd reached a new stage in life. The game was about adults in adult situations in rooms that I'd never heard of, like a conservatory. 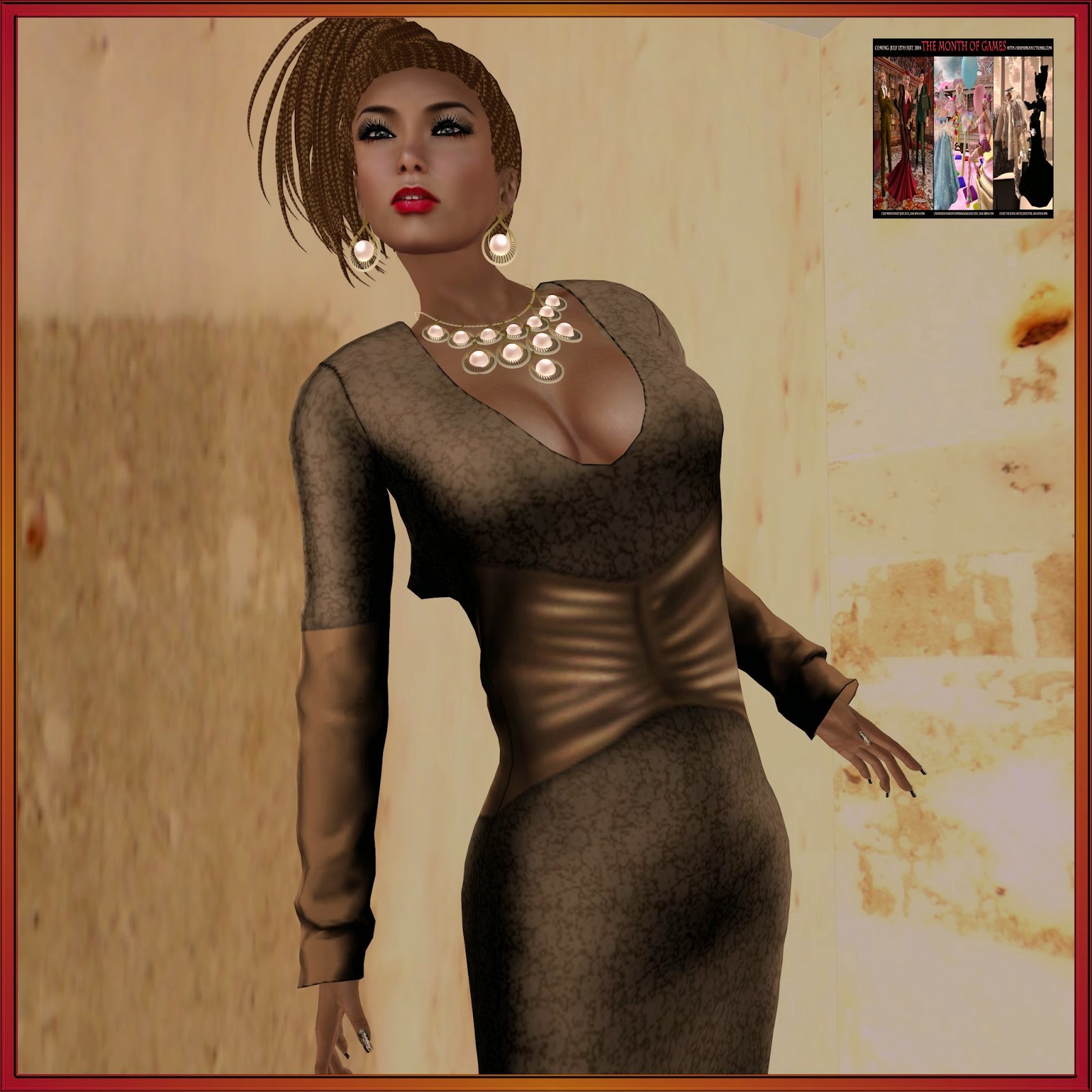 When I saw the gown from Lybra﻿, all those thoughts came rushing back, as if they happened yesterday. The dress IS all grown up, sexy, classy, elegant and suitable to that image of one of the characters in the game. "Ms. Peacock, represented by the blue piece on the game board, is considered to be the most wealthy and debonair character in the game." Instead of taking the peacock literally and going in that direction, Lybra captured the essence of the original character, and modernized it to be a delicious evening gown, perfect for soirees, an evening at the Met or something else equally 'debonair'.