First, I want to appeal to you to please consider donating to the Red Cross at Red Cross - Donate Now - I feel so badly for the people in that part of the world right now. The only time I ever lived through a natural disaster, it was Hugo, and it was 79 mile an hour winds. A few limbs fell, and power was out for 2 weeks. That was just a tiny portion of what I've seen in photos and video shot in the Phillipines right now. I think it will take them months or years to rebuild. 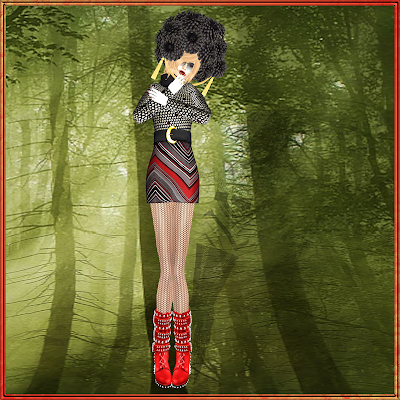 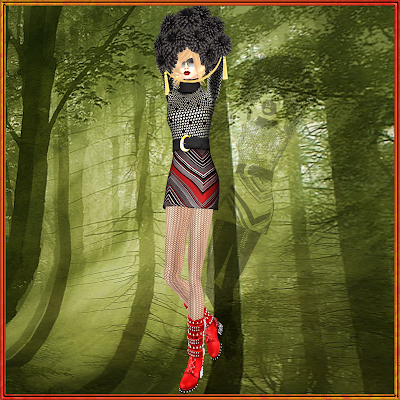 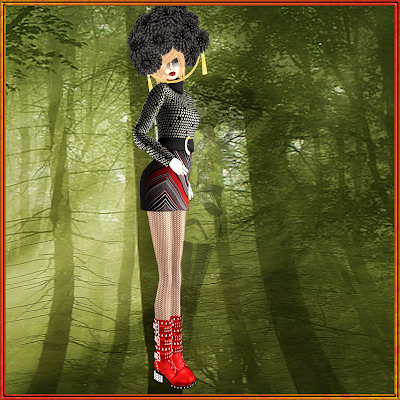 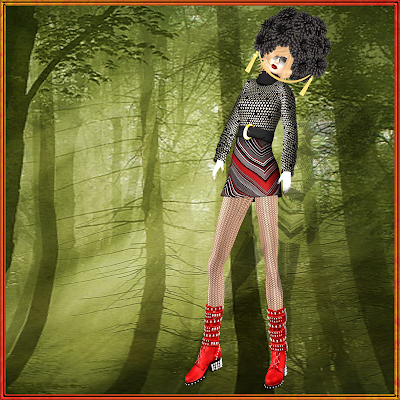 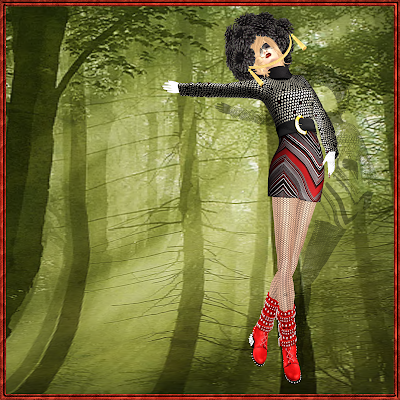 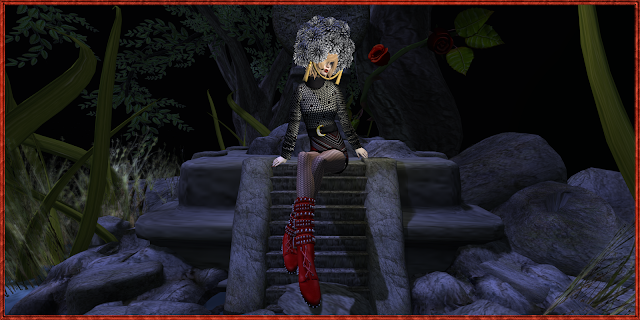 I used the basic studio for the pose photographs then went next door to the props studio. If you join the group, and flip through the book on the side, there are a whole array of props and poses Kay Weston has put together for use. They're updated from time to time, so you never know what's new. 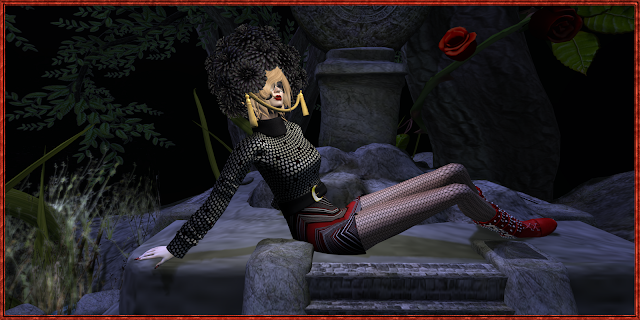 There are several props studios as well. One for primarily female poses. One is set for men. There's a couples studio and then one for family/group photos. I try to take a few photos on the Image Essentials sim each month just to show you what's new there as well as share the creations of those who make this sim-possible.