"So This Is Christmas, What Have You Done?" - Featuring *AE* and AIDORU from J&A Expo Plus Carrie's Lingerie, and EMO-tions

Happy Christmas (War Is Over) seems to be an odd name for a song. Its origination came from somewhere unexpected and yet has become a Christmas Carol staple played around the world each holiday and covered by bands since it's singles debut by John Lennon in 1971. 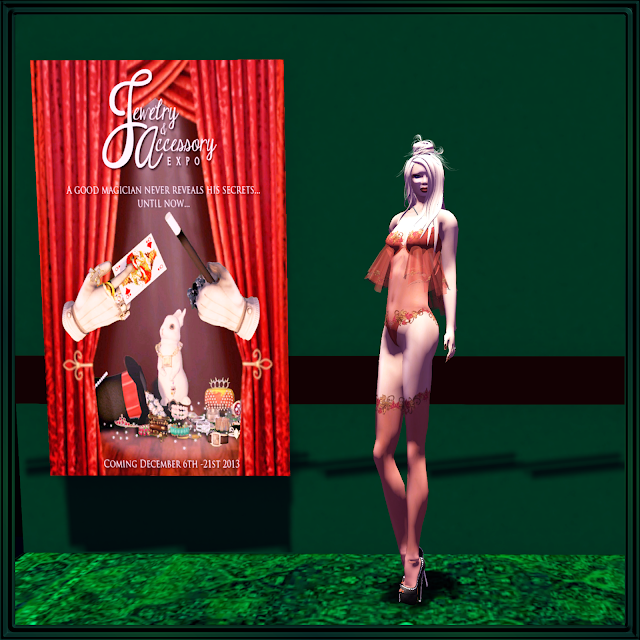 I find it intriguing that people take messages and read what they want into them or glean what they want from them. When this song was written it was definitively done so as an anti-war song protesting the Vietnam War. John Lennon notably said, "Now I understand what you have to do. Put your political message across with a bit of honey." 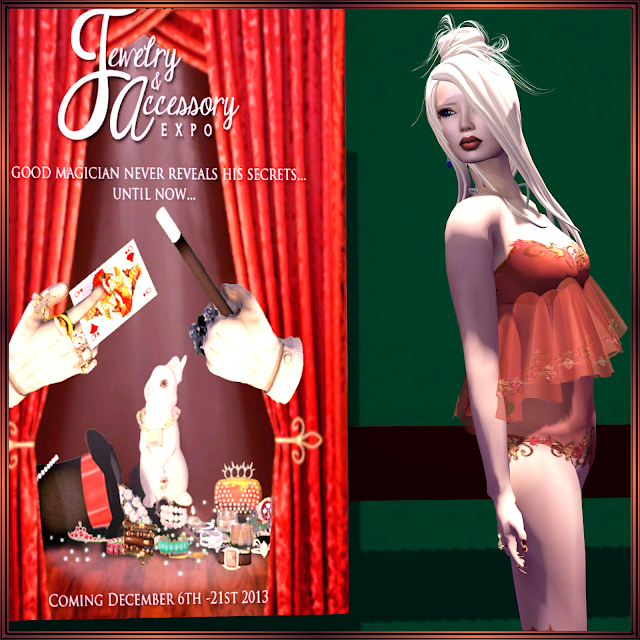 Projects he took on outside of his work with the Beatles (and often including his new wife Yoko Ono) often had a political message, but his voice was heard best when he sang his protests. He wanted to write a Christmas carol with themes like unity and peaceful change, keeping the song positive and optimistic without creating something of sappy sentimentalism others associated with holiday tunes. 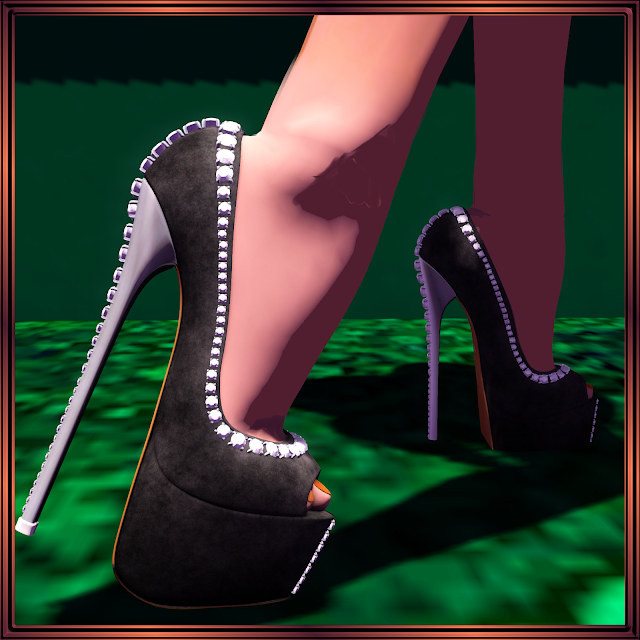 Times have changed. I served in a war as a member of the United States Navy in 1990-1992. I recall the very different sense of support of the military at this time. It was obvious to me that a country had learned to separate their support of a military member from a government's war. That change affected hundreds of thousands of troops at that time and to this day. Maybe protesters, the people who matched into Washing D.C. and those who use their voice like John Lennon had a part in that altered viewpoint. 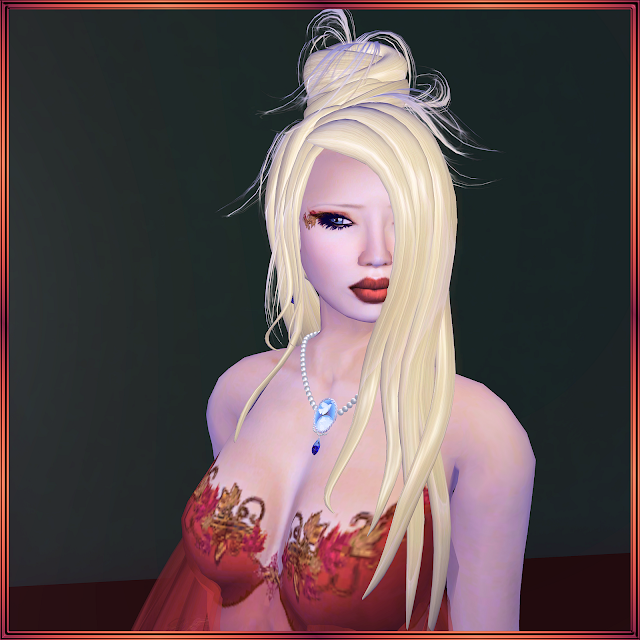 Putting politics aside completely, this song came into the world with one purpose yet over time, it became a part of a culture that had nothing to do with its original meaning. The lyrics are simple. If you listen to the first recording or find a cover, it's easy to understand the message. Only the last stanza of the song reminds us of war, or peace, or a people who found themselves at war and preferred peace. I prefer peace. I may be naive to think it could ever exist, but I don't mind my naivete. I have hope.