Every so often I put sex in the title of my blog deliberately. It amuses me because if we just put the word sex on a button or hanging in a store window or painted on the street, it's almost always something our eyes notice, and we might not remember another thing we saw that day. It's part of our internal wiring, and besides food and shelter, sex is pretty high up there on the basic human needs list. Spectacular sex should be at the TOP! 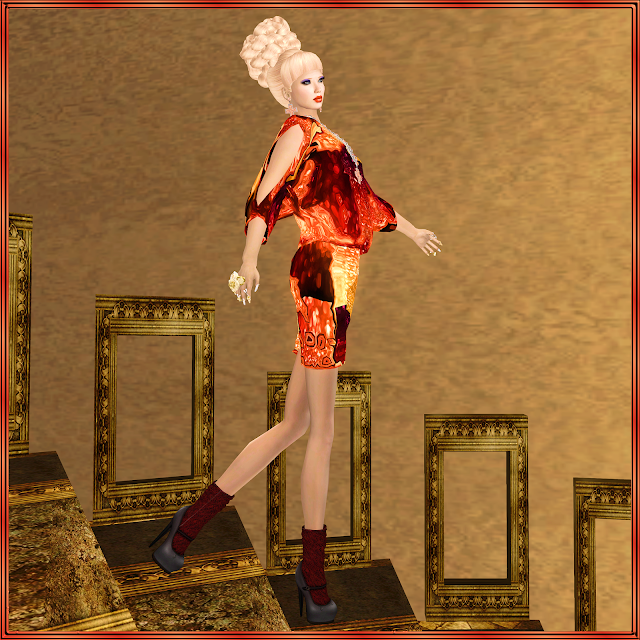 I think it's delicious that we're all such different creatures even if we are of the same species. Some are prone to like brown hair while others love a natural tan skin. One will appreciate a healthy large frame and weight while another seeks out those who look a bit whispy, as if the wind could blow them away and with so many humans on our planet to choose from, we certainly have a lot of options. In Second Life, in my life, in your life, sex gets our attention and "Sex sells." remains a true addage. One thing about diversity and some of the most recent information shared in the news about rules and laws in the US make me very happy. I have my own personal beliefs, and I know many of you do also. Some of you make the choice not to believe in anything, with regard to religious faith. I'm glad that decisions regarding the sexual choices in this sexually diverse world have slowly been able to separate their needs and choices from the faith driven or politically driven machine that's kept those choices limited. 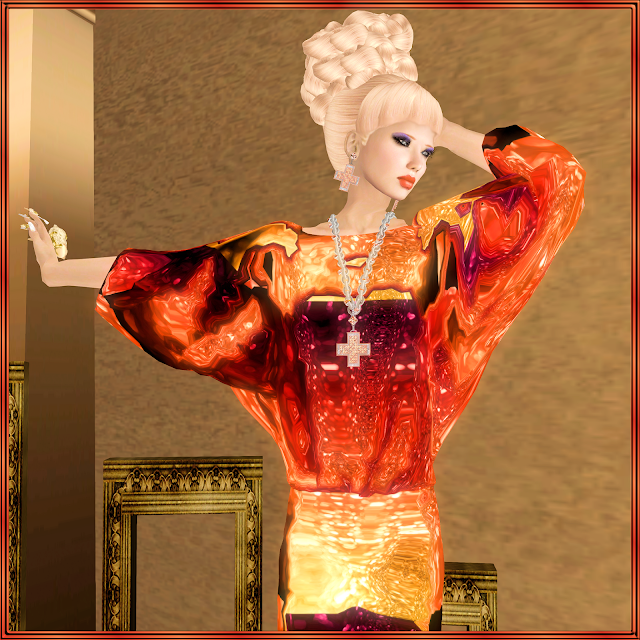 Not only am I glad to see things changing on the very public and political front, but also in the media, in the social arena where children learn so much. At every turn, children are learning that choices exist far beyond the traditional family unit that was seen to be the 'correct' way to raise a family. I did a brief bit of research to see when media in the United States began adding characters to the casts that diverted from this tradition. In 1971, All In the Family addressed an episode regarding homosexuality. 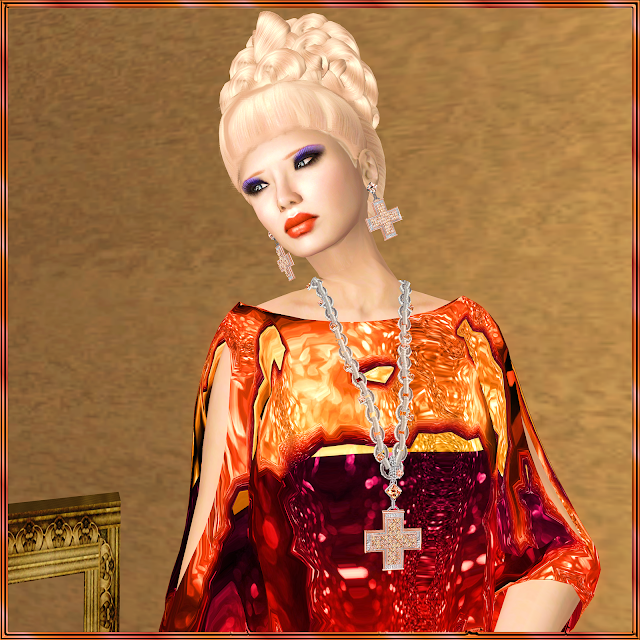 Perhaps comics can share the topic in a way that even those who had very fierce and firm beliefs that even mentioning those words in a setting where good people could hear them for the first time and not be harmed or negatively influenced in the process. After All In the Family did an episode, the comedian Billy Crystal became the first regular character in any television show to be openly gay.

These two examples are from over 40 years ago and yet it seems we as a nation still struggle to accept the sexual gender choices of our citizens. How long do we need comedy to soften the blow? I'm so glad there are states ratifying the rights of same gender partners to marry, to share in the same benefits that opposite gendered partners receive as part of their citizenship, taxation, tax breaks and so many other legal and public matters. It's something, but so much more needs to be done.

No matter where you live, or what you believe, I hope you have an open mind to support the diversity of our incredible world. Life sizzles when the sex is spectacular and it's spectacular when we're free to choose what we need and who we need. Then... Live! Laugh! Love!