When You Really Like the People Behind the Designs - Featuring Lyrical B!zarre Templaces at Fashion Collective and Loovus Dzevavor at .PENUMBRA. Fashion Week

My other look took on a completely different style. The frock has been cut by the completely, unbelievably, overwhelmingly... (okay yes, a few adjectives but I love this girl) amazing Lyrical B!zarre Templates﻿ designer in such a way that it's both avant garde and casual. I think that's a great feat in design. 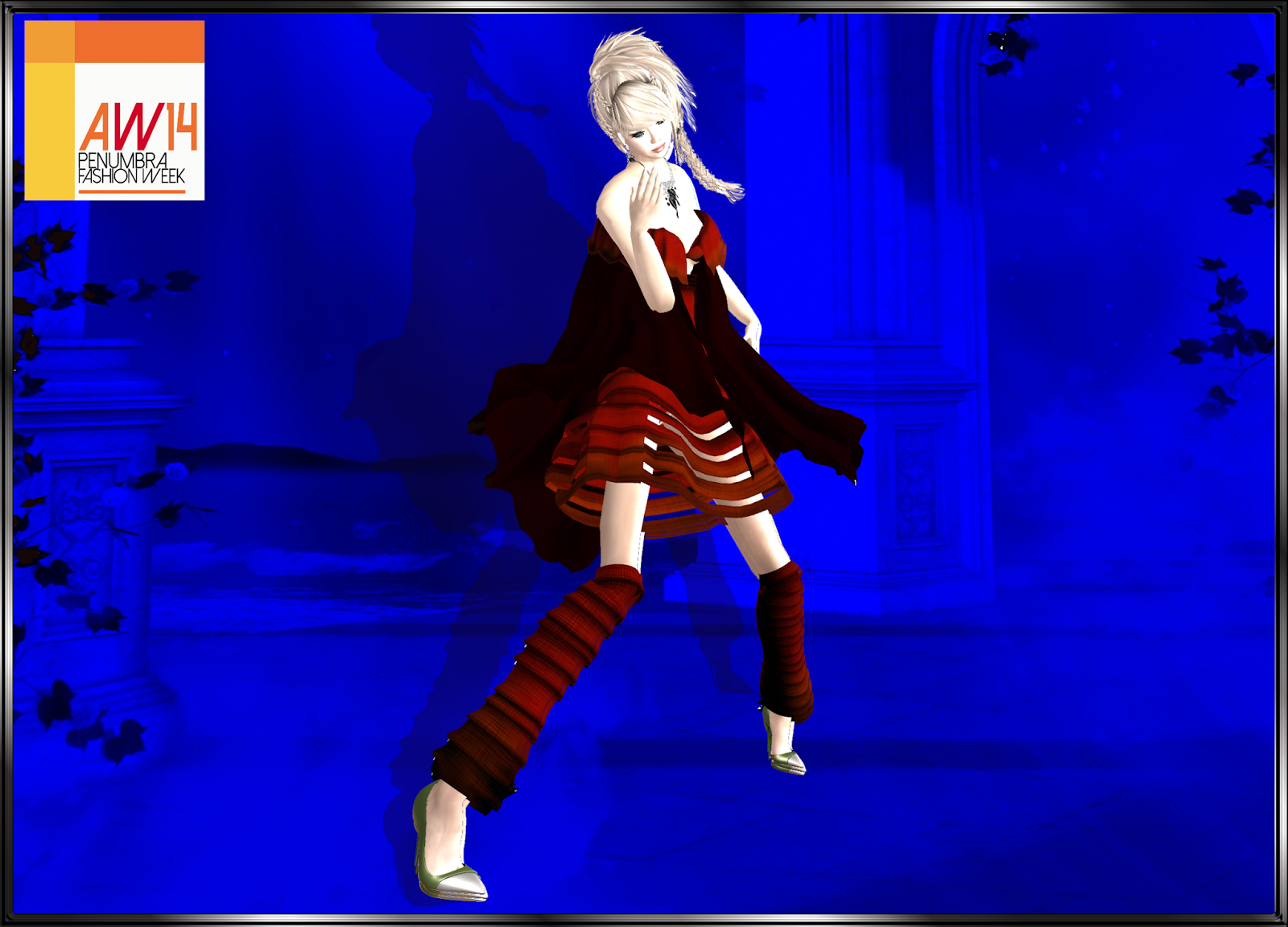 The whole outfit, called Under, consists of a bra-like layer, a high waist skirt that then has cutouts just above mid thigh and down to the knee, a unique cape that hooks around the back instead of over the shoulders and then to complete the look, she added legwarmers. Such a sexy set! Recently, I had the privilege of interviewing both Victoria Vikeejeah James﻿ and Blac Quartz﻿ as a part of an article that introduced the owner and designer of Loovus Dzevavor﻿ and 2013's Face of Loovus Dzevavor and now fellow designer for the brand as women of distinction. 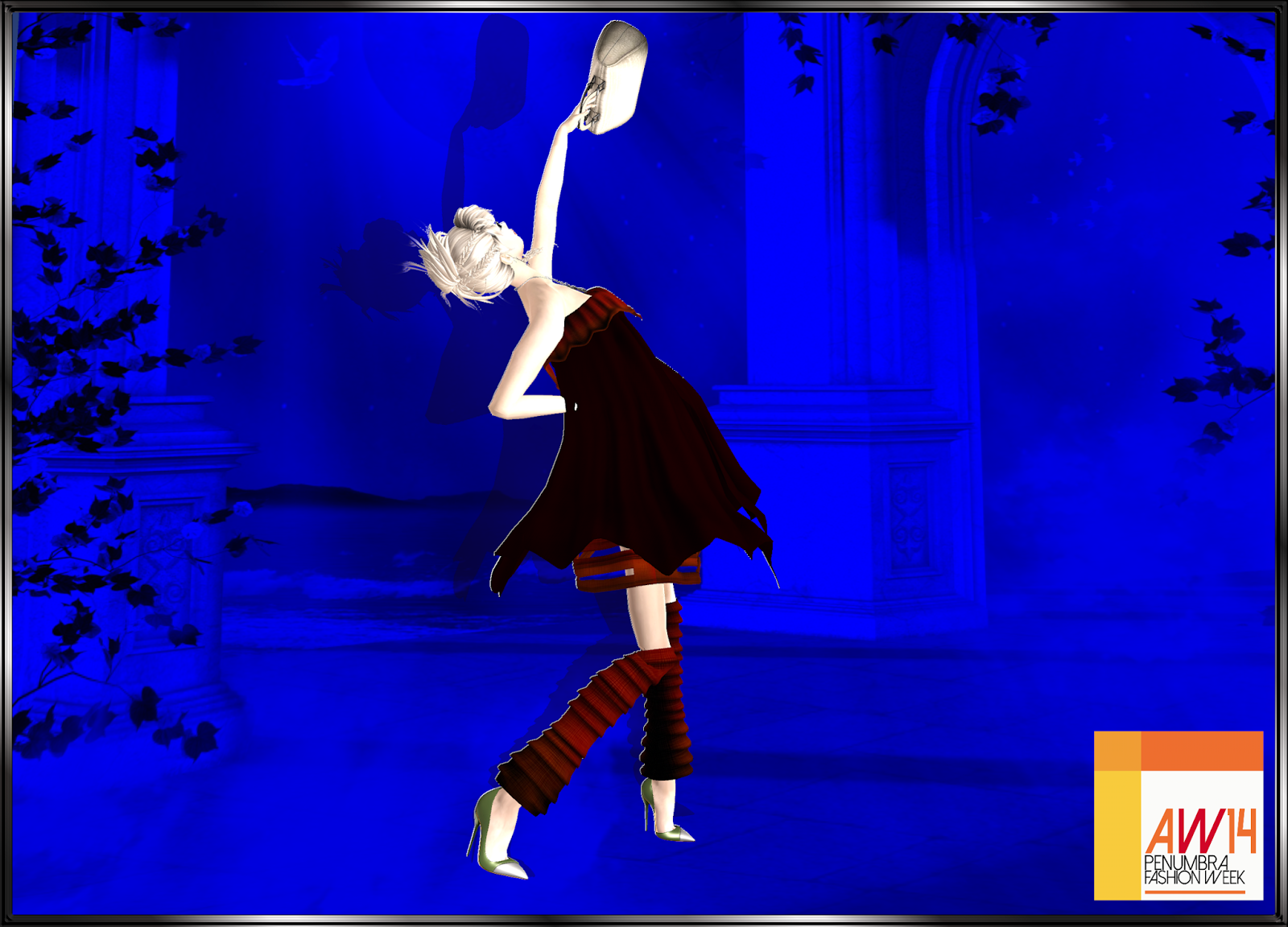 As I got to know them, I admired both for their accomplishments, professionalism and warm nature. The heels (Cypress) and purse (called Destination) go well together. These and many other items comprise the Autumn/Winter collection from this fashion house.