I put together this styling of Lybra's dress Christine Orange very early today and knew I wanted to post it to Versus before the fashion show this afternoon. Now I have it to share with you and my blog supporters as well. All sorts of great items are available for you at 24 Squared. The event has exclusives, limiteds, hunt items and more fun to be had. There will be shows and parties too, so stay tuned. I wore Moondance Boutique﻿'s newest nails from 24 Squared, the Duel Colored Angle Nails. Jewelry from .:JUMO:., the Consort Set, caught my eye and I knew it would go well with this outfit, and it also was from 24 Squared. 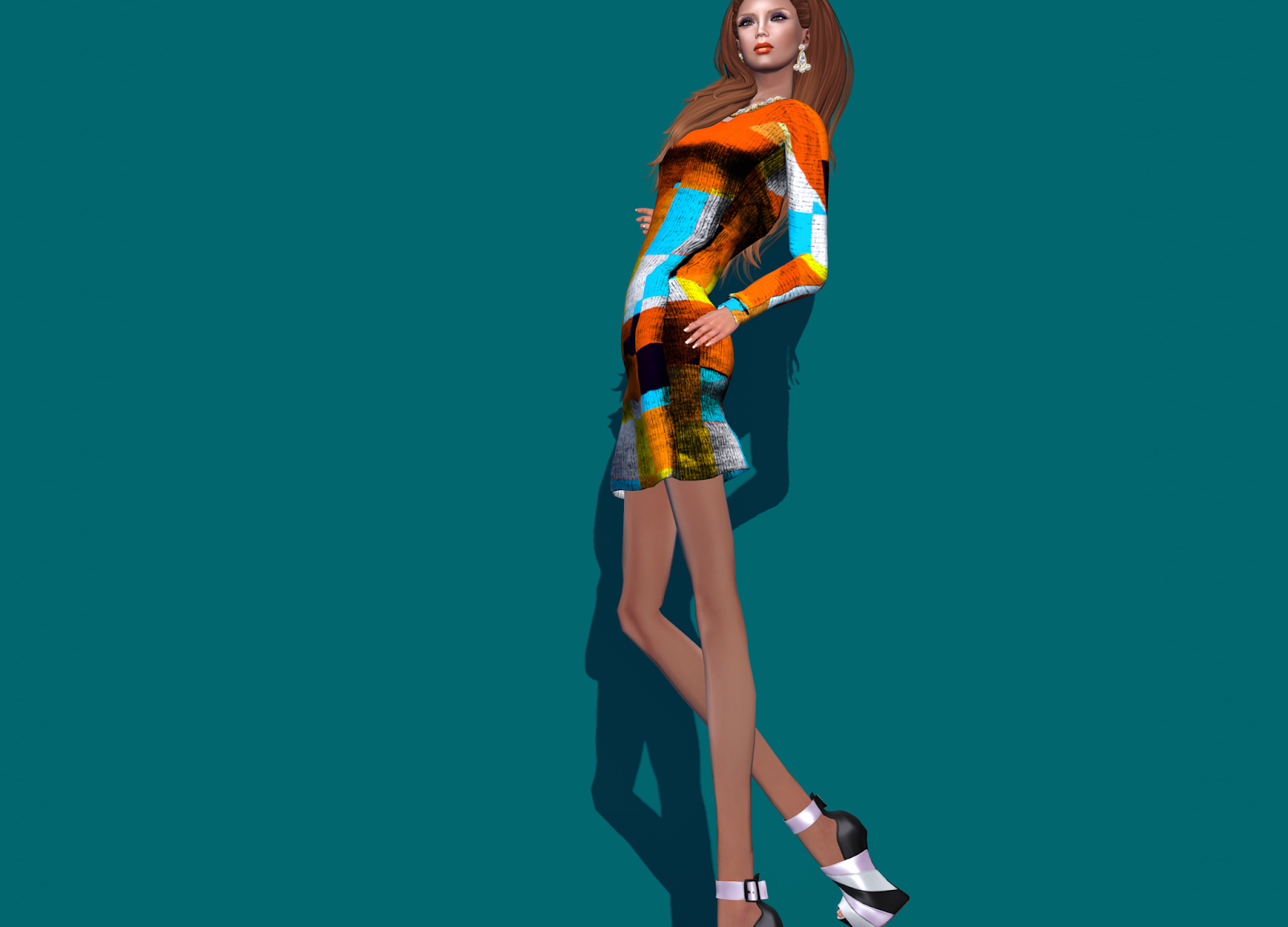 Designer Showcase﻿ revolves monthly with new items, new businesses at times, and always new deals. Paige Wedge heels with a color HUD that allows them to be multiple colors come from [Liv-Glam] along with other pieces special to be found ONLY at Designer Showcase. I have the next in the series of 12 skin tones from Kyxe Skins & Shapes﻿ on, wearing Pearl Skin Tone Laila. Each of the 12 tones will have their own Laila face by the time the full release has occurred. Check back often, because items are updated, improved, and gifts appear from time to time too. New SLink appliers will be available over the weekend. I love Truth Hair﻿. I have since I was a baby, a newbie in an aweinspiring world. 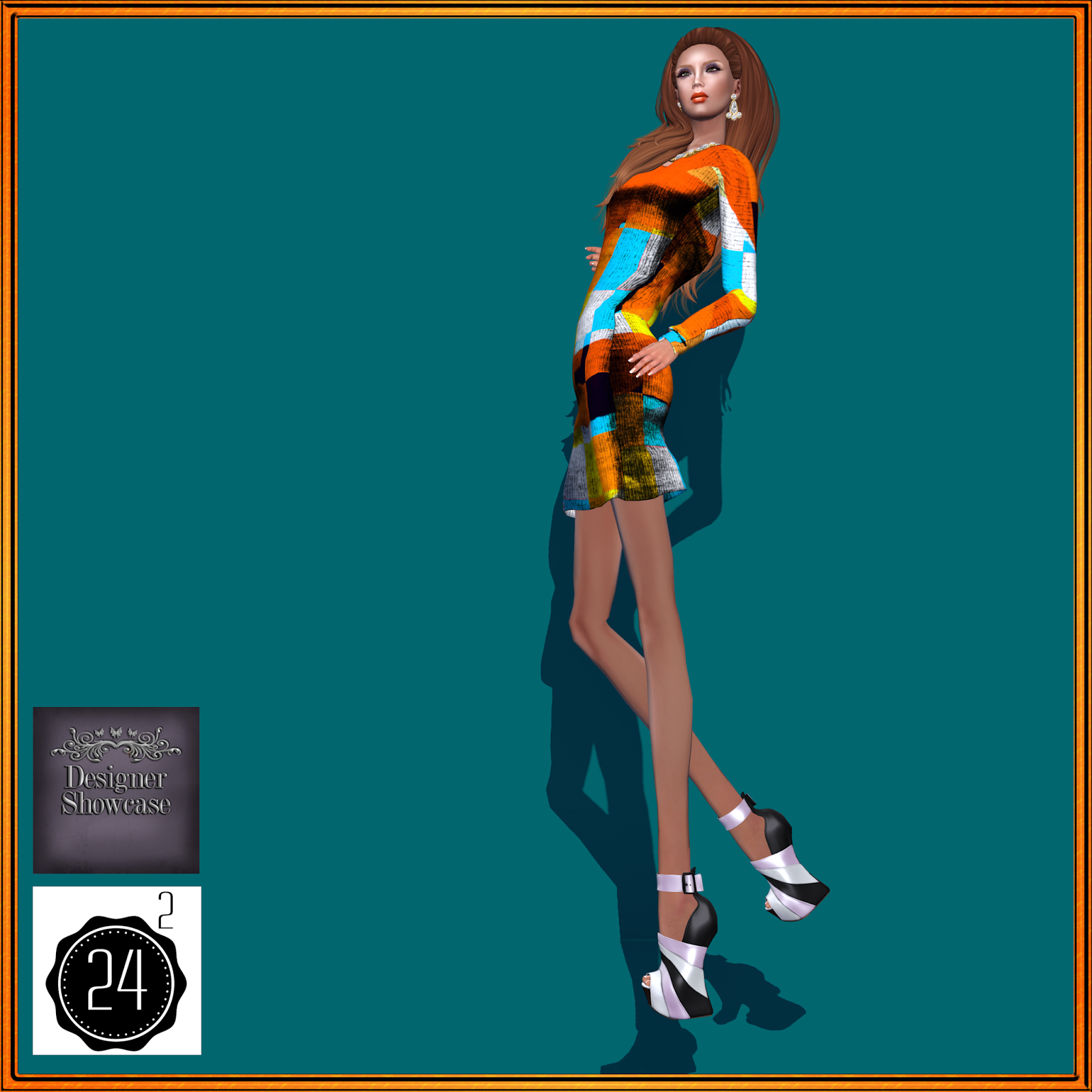 He's one of those designers, the man behind the business, who maintains connection to his store and his people day in and day out in a classy way, always improving, always making the best of every moment, and impressively doing so for more years than even I've been a part of Second Life.