Winning and accolades come randomly. I really didn't know I was entered in a contest during the SAVIAD Spring Fair. I felt so honored to be included, it was a sense of acceptance, and a feeling of growing up into this image of myself that I wanted to be some 2 years ago when I began this leg of my life's journey in fashion and modeling in Second Life. I had a specific idea where I wanted to go, and worked at it diligently. I knew that everything takes time, and steps are small at first, and then you learn to run. By the time I was recognized by the team at SAVIAD along with two other amazing bloggers, I found myself right where I wanted to be, and such a sense of wonder and comfort simultaneously for getting there. 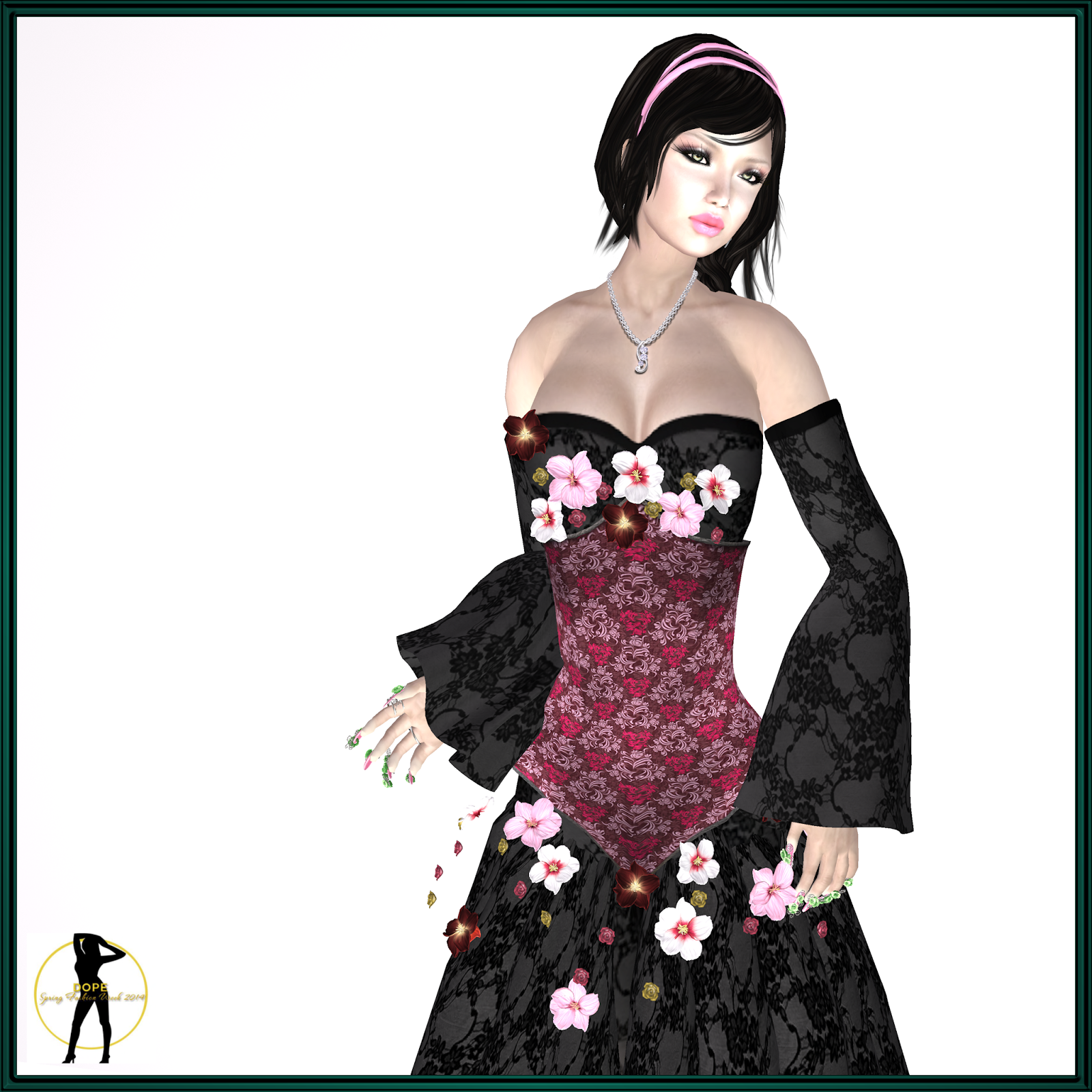 I've received a few items to blog since SAVIAD ended, including this amazing dress - Silent Flowers - from Living Imagination﻿. The privilege to work with the designers who participate in Couturier's Dock makes me smile. It's a culmination of so many specific decisions and activities. There were Linden involved in the win, but that has never been a goal of mine, nor will it. I just wanted to find my niche in this world, an acceptance that tells me what I do has value to others, helps in some way, and fills a need. It's a process, a determination, and so when I found myself here, putting together the style for Living Imagination, I just exhaled with delight at the opportunity. 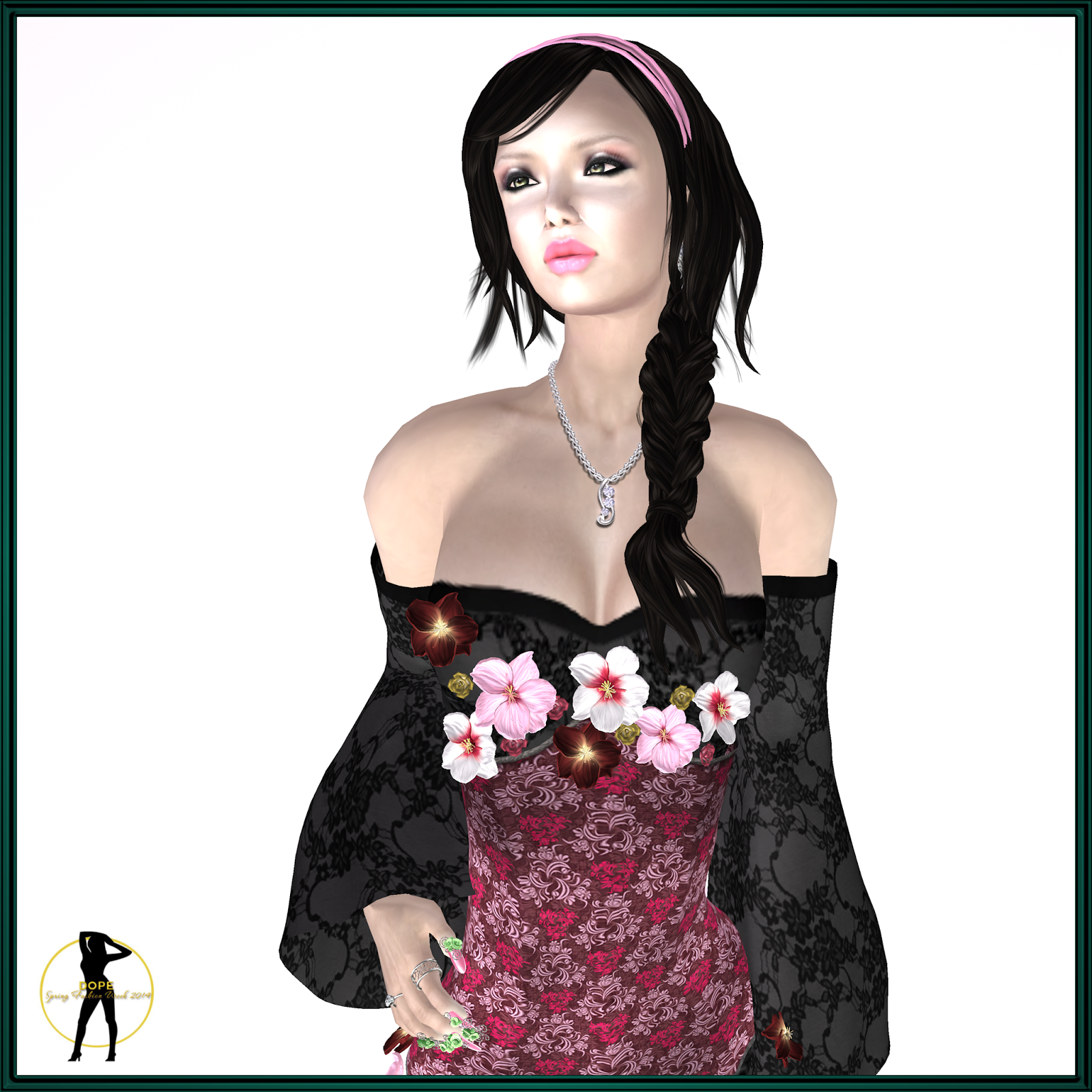 I know that in many ways, I've only begun to grow, and know there is so much more to know. Life is like that. By the time we get to a goal, there's a new destination just off on the horizon, beckoning us to come, and we listen to that far off voice and know that it's just a process. One step. Another.