Such a Treat and It Wasn't MY Birthday!

This morning, Mr. Frolic celebrated his 52 birthday in grand style. And me, the ditzy blonde who really does not do well with dates, times and schedules, ended up fashionably late instead of early as I had intended. 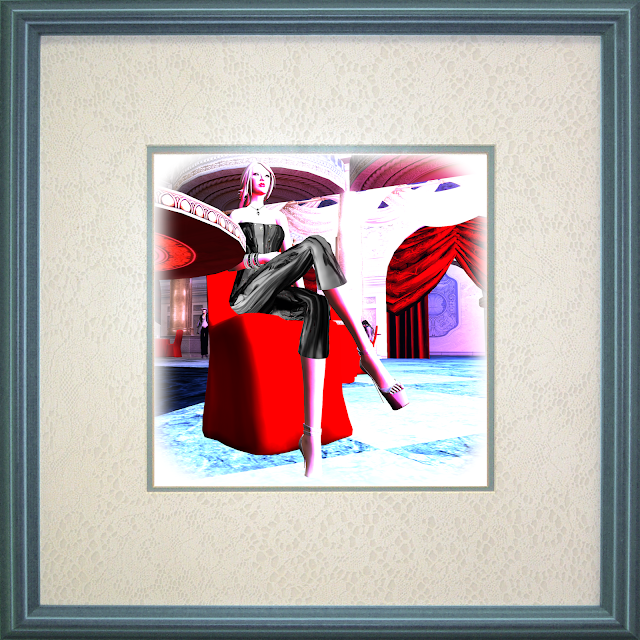 The invitation said 9 - 11 a.m. so of course I read it as 11 - 1 p.m. for no reason other than my mixed up mash of a mind. I smile at this lack of grounding because it's so much better than fretting over things beyond my control. Some medications simply take time out of our equation. 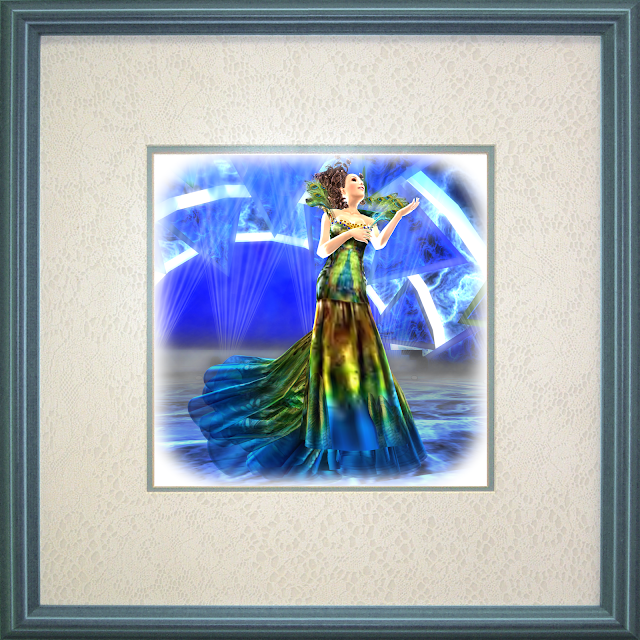 I had gotten in world early enough (I thought) to sort my IMs, my notes and new boxes to review for various events. I then went to work on the 'what shall I wear' part of the day that's really no easy feat for anyone attending Mr. Fashion Himself's anything!

I felt comfortable in a recent release from Evolve with new hair from Hairoin, N-Core shoes - you can never go wrong with them! and jewelry from Chop Zuey. I took a seat after some fond hellos and hugs and muahkisses.

The party was already in full swing and a very very good singer was on the stage when I arrived, a fella, singing a piece from Phantom of the Opera. Some of the ladies who'd organized this special event then presented Mr. Frolic with a birthday card of sorts Happy Birthday Frolic which you can visit if you like. Then Tamra Sands (Tamra Hayden in her real world, and you can Google her!) took the stage and did a couple of well known musicals songs, making them very personal for Mr. Frolic. I felt like I was at a part on Park Avenue. What a treat.

I'm sorry I did not arrive sooner or catch more photos. For a long time, everyone was grey, but that's the Second Life we all know and love. I think we all received a gift thought it was all meant to celebrate one man's birthday. I felt spoiled and grateful.
Posted by Unknown at 12:42 PM