This evening, I heard a story that really distressed me. It was a story of a lady who worked in one of the Second Life stores that's been around a very long time. She'd worked for this store, modeled for this store, and eventually earned the privilege of managing this store. In the course of the past several years, she's put in time and effort in classes and jobs and blogging that qualified her to do all of these jobs for the store and she could do them very well. 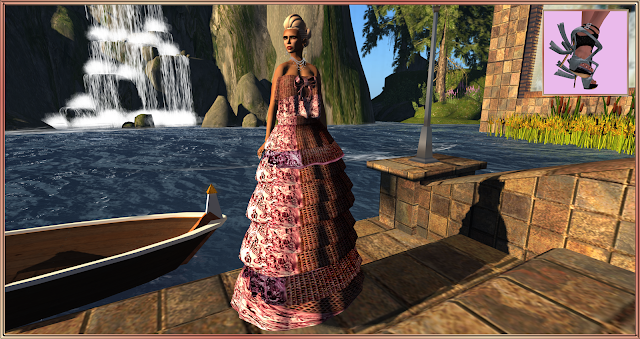 For whatever reason, something I didn't ask and likely didn't need to know, something unsettling occurred between the store's owner and this lady, the store's manager. I know that in my own interaction with people in Second Life, sometimes things get lost in translation. Sometimes emotions get the best of me. And still other times I got truly angry and felt as though my anger was justified. I'm sure so many others have been in similar settings on and off line at work and with friends or family. 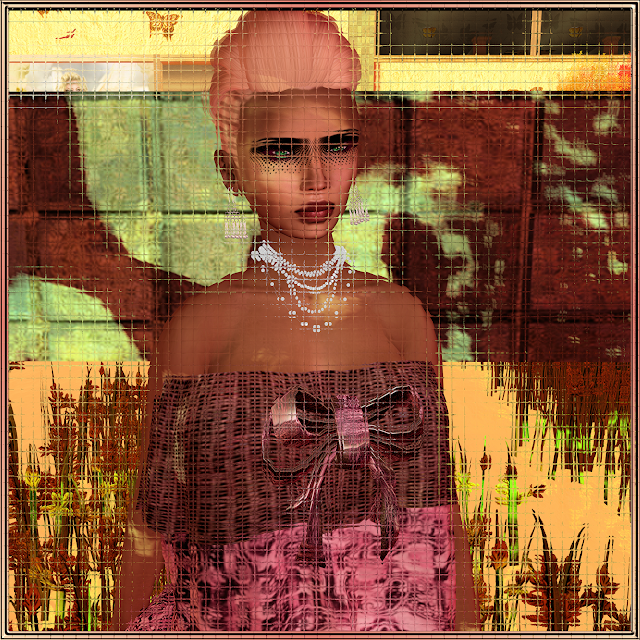 In the adrenaline of the moment, the store manager decided to act rashly. Websites were dismantled, things the owner had created and owned and run since the very beginning of the store's foundation; all of it was deleted. I felt such an intense reaction to this story. I know we've all had our own moments of emotion and the adrenaline rush that commonly comes with the emotions. I know there are times we want to tear down the world in anger, and get rid of it all, even the kitchen sink. 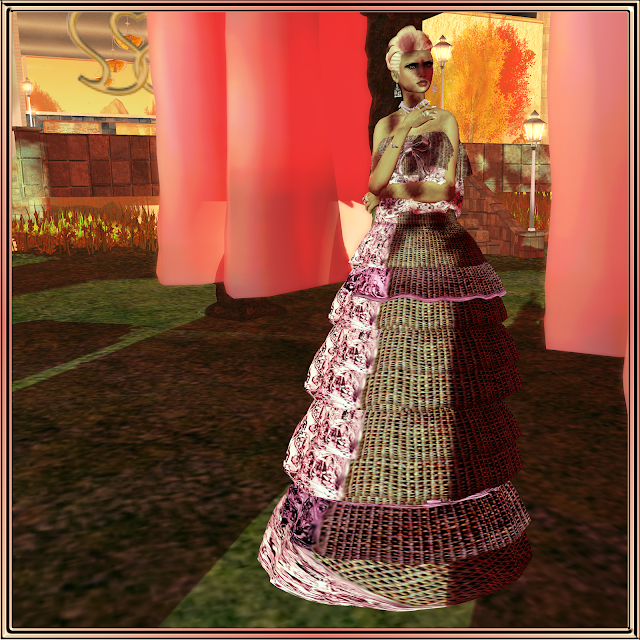 I felt such sadness for the situation itself. That two people could get into such a tempest that emotions flared that high, and affected them likely meant it affected others in their periphery. Friends, customers, really anyone in their vicinity may have felt the ripples. I felt such a loss for the owner. I know how much time and work goes into building a blog. I felt such heartache. Whatever transpired, it created such heartache that the only reaction the manager felt could happen was utter destruction.

To me, this is a profession. Yes, it's a game. Yes, it's supposed to be fun. I wouldn't be here if I didn't love it. I don't tend to play it like a game, but I get it, and I do know those who do. No matter how I look at it, or you look at it, we probably all know how much time and energy we've invested and how deeply hurt and affected we'd be if something like this happened to one of us. Please, if you get so emotionally and deeply affected, turn to a friend. Ask for help. It takes years to create and only a few moments to destroy.

My heart goes out to all involved. I often sign off, "Live! Laugh! Love!" Tonight, I share... Forgive!

Sometimes the heels and boots get lost under the long gowns I get to model for you. I decided to pause and take separate photos so you get a better picture of all the work that BabyChampagne Sass puts into her mesh shoes she creates.
Posted by Unknown at 6:02 PM