A Snowpaws Paw Print On My Life -- Featuring Snowpaws and FINESMITH

It's always special to reflect on the things that have been a part of our past at this time of year. Charles Dickens pointed out just how special when he took Scrooge to the various memories he'd chosen to avoid and others that had meaning. 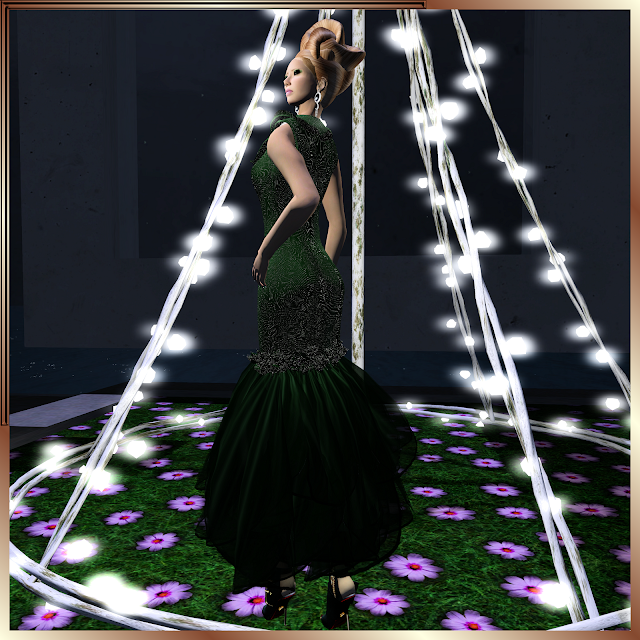 If I were going to fly around the virtual world of my past, my present and my future, I'd begin by recognizing those who had such a special print on my past. I would not be blogging today if it weren't for Aradia Mistwood. She encouraged me to do so, and I have ever since, only pausing for a time when I was on medical hiatus. 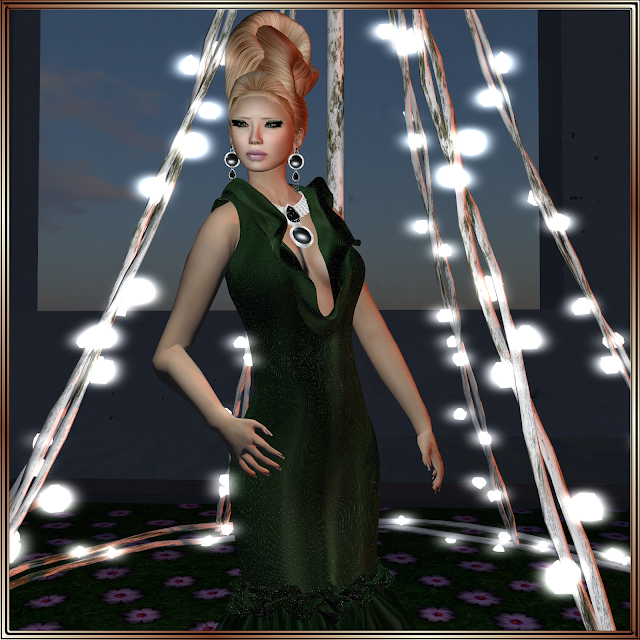 Kim Rongyu and Spirit Llewellyn also worked at Face Paint, each having earned a spot there in a contest that Face Paint hosted at the beginning of 2012. They belonged there. They were glorious in their mad modeling skills. I was definitely the ugly duckling, and I still feel like I have not quite figured out how they got to the beautiful swan stage, but I'm still trying! 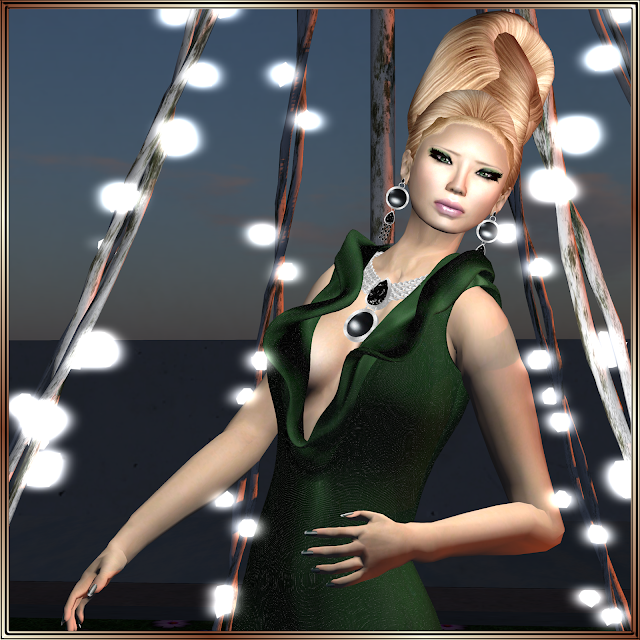 No idea why she hired me, but she did. Eve Express gave me my second modeling job. Eve had connections with the fashion world at a level that to this day makes me smile. I met Ms. Ponchi during this time, but I also got to meet some of the special designers who'd collaborated with Eve to run her contest. I'm so happy that I got to work with each of them as well. I had my very first photo shoot with Zachary Zeurfreur. If I spelled his last name incorrectly, forgive me. I always shortened it to ZZ. 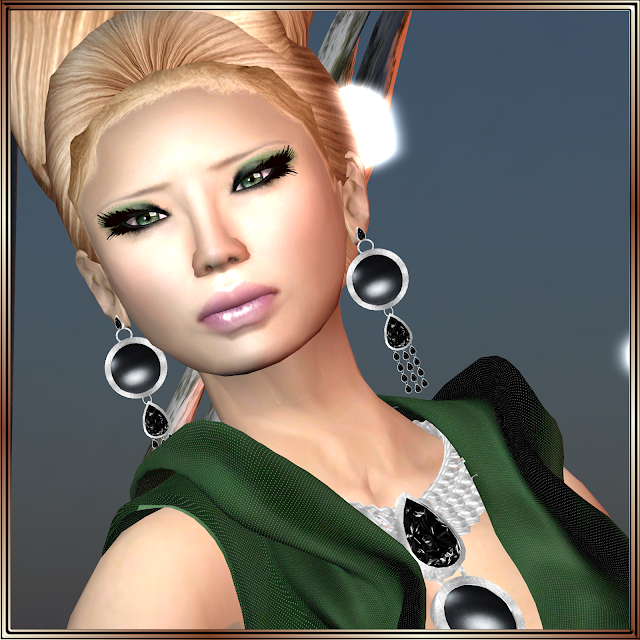 I also got to meet Carrie Snowpaw, and introduced to her world of clothing creation. She's been making amazing designs since 2006 and she's still doing it! This gorgeous green gown comes from Snowpaws. With the new Yulia Black set from FINESMITH, I feel ready to kick up my heels and dance right into 2014.

I don't forget the past. I know there are times we want to bury it or hide from it, just as Scrooge did, but when I pause, and really reflect, every step of my past had a part in making me who I am now, and helped mold me into the person I eventually hope to be.