How Bad Do You Think It Could Be? -- Featuring A.F.I Designs, .::Shellac, and [Mirror's Enigma]

One of my new shows I've been watching is Blacklist. It's not as great as The Following but it's certainly better than Siberia. It doesn't really matter if you know the show or not because you'll be able to follow my train of thought anyway. The show builds on the idea that one man claims he has a list of people so bad and so top secret that the government doesn't really know they exist. He'll exchange favors with the government officials in trade for his information about the list. 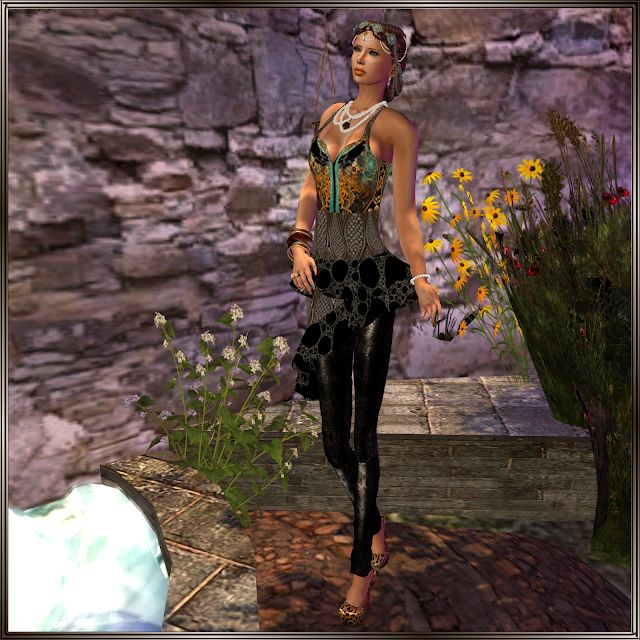 I have a military background myself, USN 1989 and 1990. My sweetheart has served AF for 26 years. We know a lot of things go on in the government that the government doesn't tell the military. If the military doesn't know, then I'm certain the general population of the country doesn't know either. As I watched the most recent episode of The Blacklist tonight and pondered the story line, and all the supposed super-bad bad guys, I thought about a whole array of covert information. 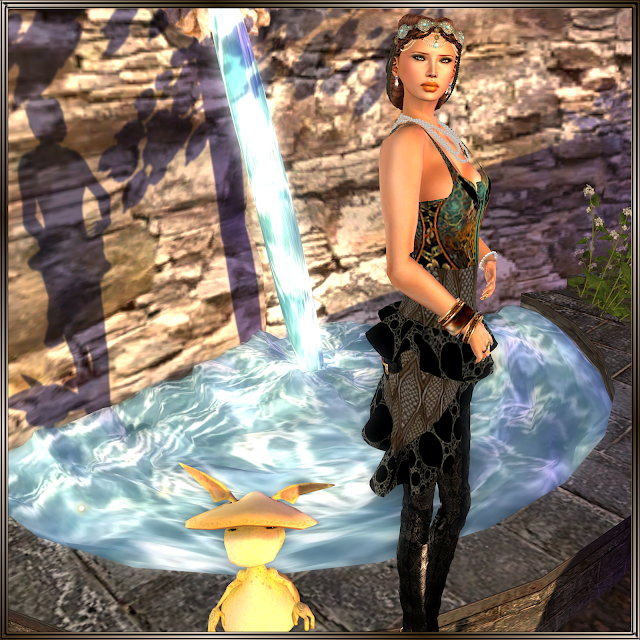 I have no doubt that not knowing is in the best interest of most of us, generally speaking, if for no other reason than prevention of mass panic. It's already a handful for a community when a registered sex offender moves into the community. If somehow we had a Blacklist from the government like they discuss on the show, how would any of us develop community, develop trust, love thy neighbor and all of that? Sometimes knowledge is power, but sometimes maybe it's not a good thing at all. 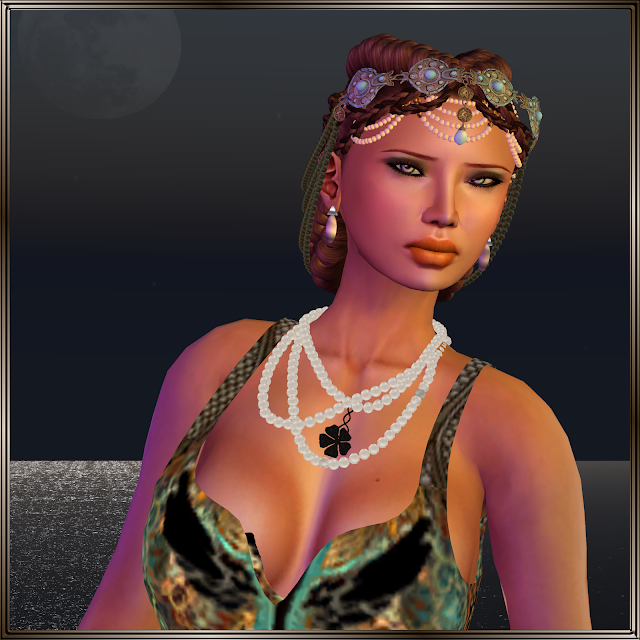 I hear just enough about subjects like balancing the budget and other things to know without doubt that there are many things I do not know and many things I would not want to know for any reason in a million years. The Blacklist builds on a concept that sells, not as well as sex sells, but it does sell. Fear. Fear sold duct tape in the 1990's when it was hinted that should the US airspace be compromised with some sort of biological weapon, duct tape could prevent exposure.

I think it could be easy to get lost in the mess of what could be true. I think a good television program diverts attention and entertains. If it creates a certain anxiety that bleeds into a sense of conspiracy or a loss of trust, it's probably not healthy and I shouldn't watch it at all. I enjoy it for now. I like pondering things for a little while. How bad could it really be?

It could be really bad. It could also be really good. If I were a conspiracy theorist, I would be the poster child for giving a fair shake to POSITIVE and NEGATIVE theories. It would make for bad fear provocation, bad television, but a healthy me. I'm willing to accept there are some huge problems buried under miles of military protection, but if I accept that, I also postulate that there are some huge solutions buried down in that wild melee of red tape and secrets too!