I put together a series of photos taken after a challenge was offered to models who'd like to try out, in essence, for the amazing group The Fashion Teller. I did not get the styling done in time to enter, but that didn't stop me from working on the challenge. 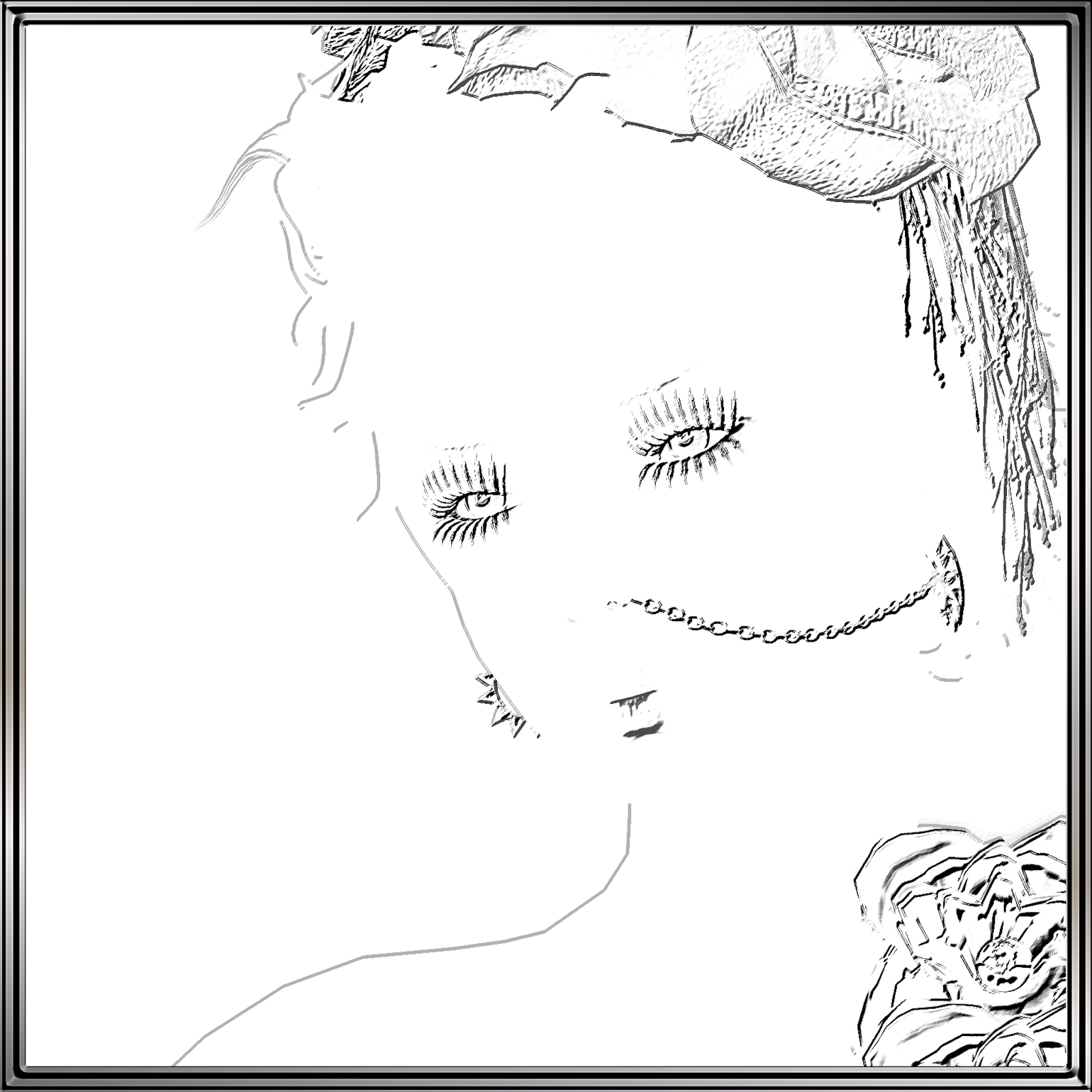 It's supposed to be a 'Doll' look. I did a bit of research and think this look came somewhat close to what I found. Great designers sent 'Doll' stylings down the runway in both 2013 and 2014. My sweetheart is a fan of the Suicide Girls, an alternative group of models who portray a specific lifestyle and theme, and have their own website. Though not all of the girls in this group go with the doll look, many of them have some qualities of that look. Recent television shows in the states have shown 'Doll' looks as part of the youth culture. It's an overly dramatized face with bright lips, long lashes, and unique clothing options. Some also use tattoos as part of their overall style. 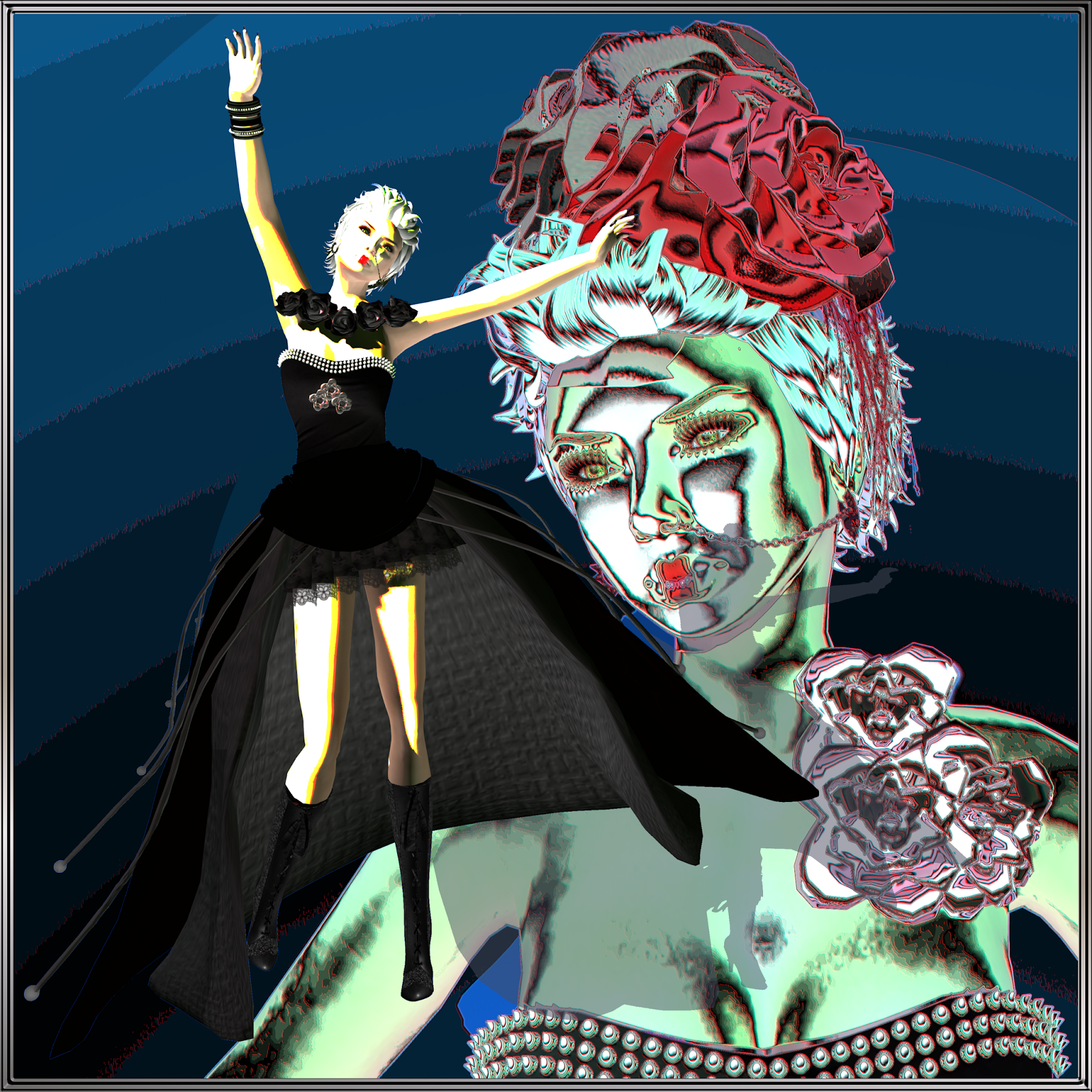 I went with the porcelain face and body tone and did not add tattoos. I thought the dark toned clothing contrasted well with that pale pretty skin.