What Does the Fox Say?! -- Featuring Dot-Be Fashion, MADesigns, and from J&A Expo Goth1c0 and Wild Oats

This week, we watch the finale for Dancing With the Stars and they did a live version of a dance they'd created earlier in the season. (I watch it on demand so the actual finale happened a couple of weeks ago.) Ylvis came to sing in person, and we saw how close to the original song and video the dancers here got. 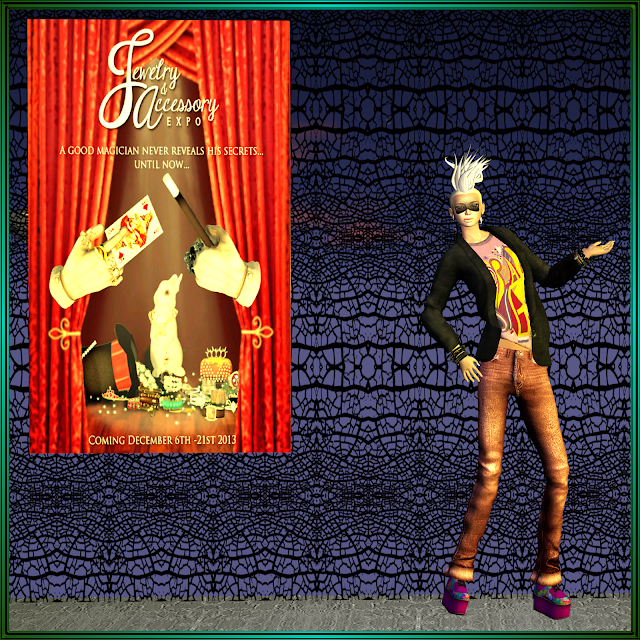 I still did not know how wildly crazy the world was for this song. "What Does the Fox Say?" It has a catchy tune that repeats the question over and over like a children's story might. Internet sensation creates a whole array of Andy Warhol-like 15 minutes of fame. This song fits that exponentially. 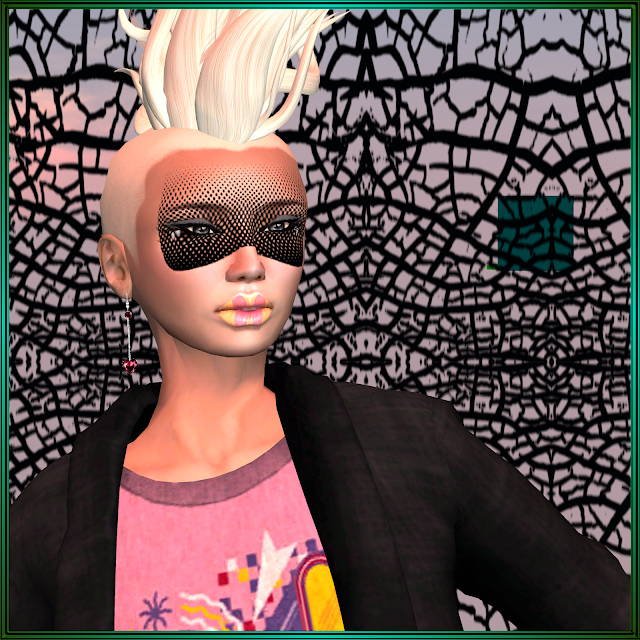 After over 275 million views, the duo was approached by a children's publishing label to print a book. I guess they saw a children's book in the tune too. It was released just recently on December 10. I'm sure sales for that will go crazy and with the holidays and popularity of the song, there's no way the book can fail. 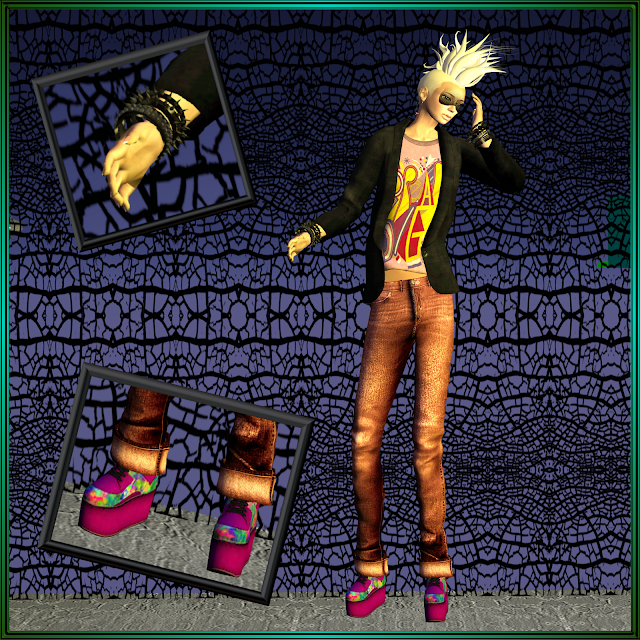 I guess the duo who made up this little diddy had no idea what they had created until they were in the midst of it. They had been relatively small time comics who hosted a regular small town type radio show. The song released prior to their fall season ended up taking two small town boys from Norway into the massive sphere of international fame. You never know, huh?

And I still don't know what a fox says... Live! Laugh! Love!