We know that Earth is not flat, it's not. Really. A few hundred years ago, you'd have all gasped and gone "Nooooo..." in one big collective sigh. What a conflict it caused though when it was suggested. We're better educated now as a planet of sentient beings than we were back then. It makes me wonder what truth we're missing now that some generation to come will know and point back to our history and chuckle. 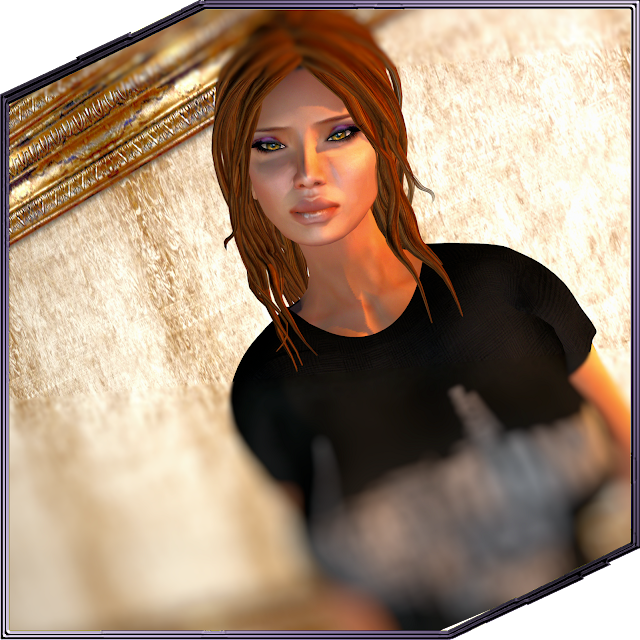 Time marches on, and at times, new information tilts our world perspective. Metaphorically speaking, humanity has had many jarring realities change the world forever. I know how wonderfully warm my fireplace is this time of year and I don't really think about life prior to fire building, but something rudimentary in its time has effected all of us. 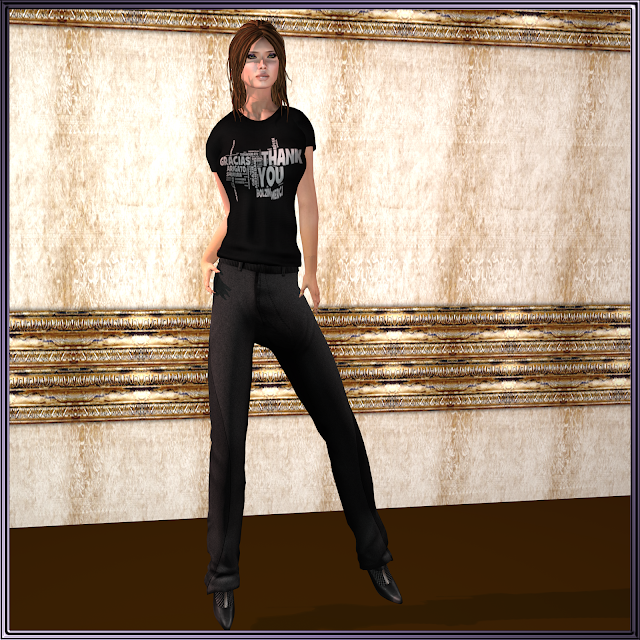 For the moment, things of the future are as fictional to us as a story that allows us to dream. Instead of getting worried when the world tilts, worrying that we face certain oblivion, I hope we can embrace it as enthusiastically as Willy Wonka and Charlie did... 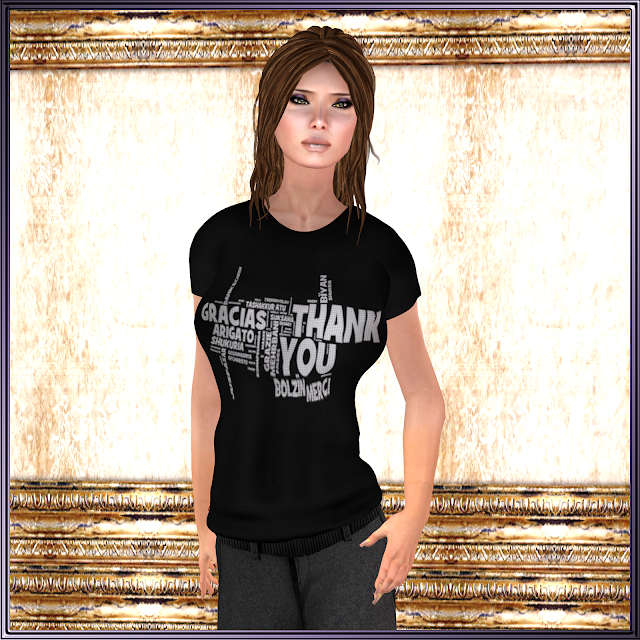 Willy Wonka: "It's a Wonkavator. An elevator can only go up and down, but the Wonkavator can go sideways and slantways and longways and backways..."

Willy Wonka: "...and squareways, and front ways, and any other ways you can think of..."

I really don't want to get stuck in a rut in my personal perspective. I want the world to tilt and change and expand our point of view. I want to know more in 10 years than I know now and just think, if that were compounded by all the people in our shared world today, we'd have so many many new things to think in 2014!